Home History and Philosophy 21 Lessons for the 21st Century 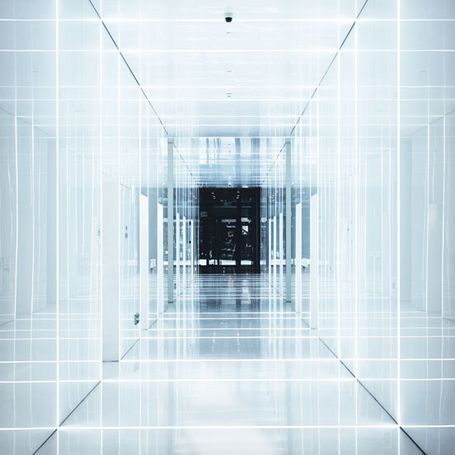 Humans think in storytelling terms, the simpler the story is, the better. In the 20th century there were 3 great stories: fascism, communism and liberalism. Fascism was wiped out by the Second World War, at the end of the eighties, communism collapsed and liberalism, which was the only one left to dominate, has disappeared recently: people no longer believe that guaranteeing everyone total freedom is the answer to our problems. The liberal narrative created great expectations that were respected in the past, but today, young people can consider themselves fortunate if they are able to maintain their current standard of living. Without a story to explain the future, we become disorientated and begin to think in apocalyptic terms. Added to this is our growing inability to keep up with technology, even in the precarious financial sector. What is going to happen when artificial intelligence makes it impossible for most people to understand the world of finance? What political repercussions will there be when a country’s budget has to be approved by an algorithm? Globally the masses feel as though they are becoming irrelevant and we observe people’s desire for a global narrative diminishing when we look at Trump who is trying to move towards an isolated America, the United Kingdom that chose Brexit and China who is currently rediscovering its historical traditions. The time has come to work on a new story, one that can tackle both the IT and the biotech revolutions, a story that will gain momentum over the coming decades and impact all our lives. For us to do this, we need to go from panic to perplexity: it is time to admit that we do not know what is happening in the world.

The key ideas of "21 Lessons for the 21st Century"

Designing new models to manage changes to the working world

Artificial intelligence should build a bridge between online and offline

The challenge of a single human civilisation: religion, ultra-nationalism and racism

Man and wars in the 21st Century

Man’s roots, storytelling and the future