Learn the key ideas of the book by John Carreyrou

Secrets and lies inside a Silicon Valley startup

What happens to an entrepreneur who builds their company without any moral qualms? This is the story of the startup Theranos, told by John Carreyrou in the book Bad Blood. Carreyrou exposed the fraud that businesswoman Elizabeth Holmes committed in Theranos, at the expense of Americans’ health. We will find out how Holmes, blinded by her desire to be the female version of Steve Jobs, and aided by her partner Sunny Balwani, unscrupulously pursued her goal of success, leading her company to failure. It is a story that reveals how important it is to start a business without losing sight of your values. 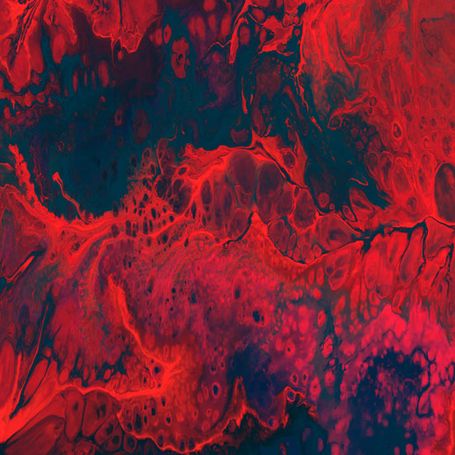 John Carreyrou is an investigative journalist at "The Wall Street Journal." Carreyrou worked hard to expose the most heated scandals of US corporations, revealing to the world their true scale and severity. Thanks to these important investigations, which he carried out in collaboration with the staff writers of “The Wall Street Journal”, Carreyrou was awarded two Pulitzer Prizes (in 2003 and 2015). Born in France, to a French father and an American mother, he has lived between Europe and the United States. He currently lives in Brooklyn with his wife and three children.

The origin of the scandal involving the startup Theranos

In 2015 Elizabeth Holmes peaked in popularity after founding Theranos, the startup that had promised to revolutionize the American medical diagnostic system by introducing a simpler, less painful, and faster venipuncture blood test method. She became famous for it, earning widespread appreciation and public recognition.

In February of the same year, John Carreyrou, a leading investigative journalist for "The Wall Street Journal," received a phone call from Adam Clapper, a pathologist and blogger, who gives him sensitive information regarding Theranos. Carreyrou could not believe his ears: how could a woman without professional training in healthcare think that she could be able to break through such a sensitive field? You can't learn medicine in your basement, it takes years of formal education and decades of research to reach certain levels of professionalism!

The key ideas of "Bad Blood"

The origin of the scandal involving the startup Theranos

Who is Elizabeth Holmes, the founder of Theranos?

The first steps into the medical diagnostic field

Theranos’s agreement with Safeway and Walgreens

The Theranos employee who had the courage to rebel

The ultimate evidence that incriminates Elizabeth Holmes and Theranos

The epilogue to Theranos and its founder