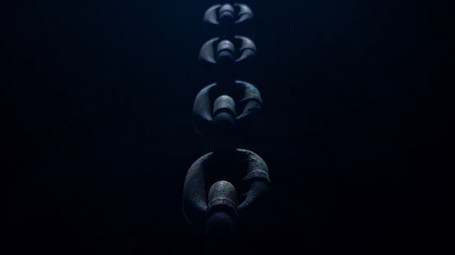 Robert Sapolsky is a professor of Biology and Neurology at Stanford University and an associate professor at the Institute of Primate Research, National Museum of Kenya. Committed to the study of the brain and of animal behaviour, he is considered among the best scientific writers in this field. He has published a number of successful books such as “The Trouble with Testosterone”, “Why Zebras Don’t Get Ulcers” and “A Primate’s Memoirs”.

The science behind human behaviour

When we think about a certain behaviour, we tend to associate it with a reaction to a certain triggering event. After all, it is a shared principle, a provocation is followed by an action.

In fact, this explanation, although plausible, is not exhaustive. On the contrary, it only partially describes the phenomenon.

Behaviour is studied through various disciplines, and each one provides its own interpretation, this means that each discipline observes specific aspects of the same behaviour and assigns it with a different meaning. Different disciplines therefore produce different answers. The subject is quite complex, but it is an interesting one to delve into, to try and understand how much of human behaviour derives from a set of neurological, hormonal, environmental factors that all work together to produce a given action.

One of the behaviours that Robert Sapolsky tries to explain in his - almost encyclopaedic - book is violence. When we think of violence, our immediate reaction makes us reject the idea of any kind of uncontrolled action, without realising that there are two forms of violence, the gratuitous, bad, nefarious violence, and an almost  benevolent aggression, acting as a stimulus to violence.

It is no coincidence that sports teams use the names of aggressive animals, see Lions, Tigers and Bears. Aggression in itself is not to be condemned.

Violence is part of human nature, understanding it, down to its roots, can be difficult, but by closely examining our biology, we can nevertheless make a valid attempt.

Robert Sapolsky tries to reconstruct the whole process. Once an action has been carried out, he investigates what has happened, from a biological point of view, a second before that action, then a minute before, and hours before ... going as far as considering events of days, and even months before.

In doing so, he takes us on an in-depth journey into the complexity of human kind.

The key ideas of "Behave"

The science behind human behaviour

Man is a complex biological system made up of a brain, a nervous system and hormones

The development of the brain during adolescence and so-called adversity

The issue of bullying as an example of effective behavioural conditioning

Respect for hierarchy as a need to obey influences behaviour