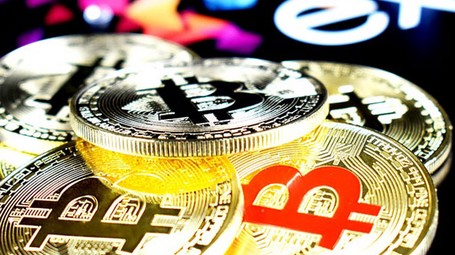 Ben Mezrich is an American author, famous for writing the best-selling book “The Accidental Billionaires”, the story of the legal battle between the Winklevoss twins and Mark Zuckerberg, which was later adapted to the big screen in the film “The Social Network”. He has written over twenty books, which have sold over four million copies worldwide.

The Social Network and the multimillion dollar agreement

Twins Cameron and Tyler Winklevoss became famous a few years ago thanks to a case that sparked major discussion: they accused Mark Zuckerberg, CEO of Facebook, of stealing their idea to create the famous social network. Years of court battles led to an out of court settlement and they accepted somewhere in the region of 65 million dollars to settle the matter, of which 20 were paid in cash and 45 in stock of the Zuckerberg company.

A few months later, Facebook went public and the shares shot up in value: the twins’ stock became worth over $500 million, but after this whole ordeal, public opinion was not exactly on their side. Seen by the public as a couple of jovial jocks, they were branded by the media as rich, spoiled kids trying to make money on the back of others.

Sometimes though, life offers up the chance for people to redeem themselves and for the twins, this opportunity came in the form of a digital revolution that goes by the name of Bitcoin.

The key ideas of "Bitcoin Billionaires: A True Story of Genius, Betrayal, and Redemption"

The Social Network and the multimillion dollar agreement

A life devoted to sport

The lukewarm welcome at Silicon Valley

A party in Ibiza and a casual chance meeting

The exchange created in a kid’s bedroom

The Cyprus crisis and the future of the economy

A security system thought through to the tiniest detail

Doubts about the legality of the system

The end of Silk Road and the beginning of trouble

Lessons learned and a new beginning