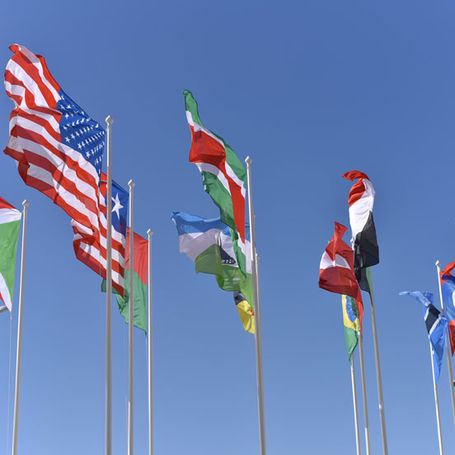 Branko Milanović is a Serbian-American economist, well-known for his studies on income distribution and inequality. He teaches at the universities of London, Barcelona and New York and at Johns Hopkins University as a visiting professor. Author of numerous socio-economic research studies, he is one of the most prominent economists in the Research Department of the World Bank.

The world after the cold war: the ascent of capitalism as a global system

Today, with the exception of those areas exercising only minor influence on global development, the whole world follows the same economic principles: a phenomenon never before seen. Production is carried out for profit, most of the capital invested is private, and corporate leadership is distributed internationally. This is the triumph of capitalism, a system which, hand in hand with liberalism and globalization, aims to maximize trade, financial and even labour exchanges between countries. The language of capitalism speaks of money and profit, and it is familiar to everyone in the world: one's material well-being has become the vast majority’s main priority.

In his writings, Karl Marx used the expressions "structure" and "superstructure” to denote the economic system and socio-political and cultural institutions. According to Marx, people’s lifestyle is determined by the current economic model in which they live. Since the end of the Cold War, these two factors have gained increasing synergy, thereby strengthening the grip of the capitalist system, and spreading the same clear, linear and objective rationale throughout the world.

The key ideas of "Capitalism Alone"

The world after the cold war: the ascent of capitalism as a global system

The characteristics of liberal meritocratic capitalism: progressive taxation and distribution of services

The Rise of Asia: Economic Growth and State Capitalism

China: a modern democracy does not equate to a frenzied increase in wealth

Capitalism and globalisation: the movement of capital, migration and relocation

The future of capitalism worldwide: progress is possible