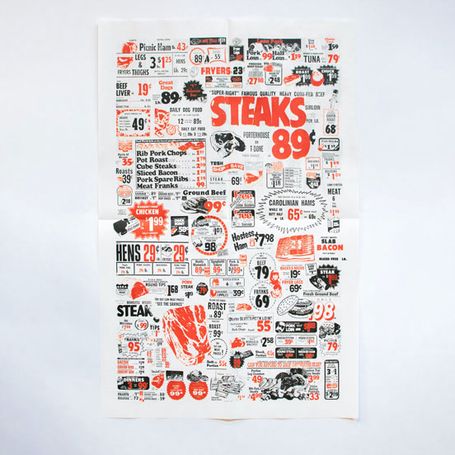 Hermann Simon taught business administration and marketing at various universities and business schools, before leaving the world of academia in 1995. He is the president of Simon-Kucher & Partners Strategy & Marketing Consultants, which he founded in 1985, and which has since become the largest price consulting company in the world. In addition to Confessions of the Pricing Man, Simon has also published more than thirty other books, which have been translated into twenty-six languages, as well as having collaborated with numerous business publications.

Hermann Simon was born into a family of farmers immediately after the Second World War, and had his first sales experiences in the rural world. From an early age, he accompanied his father to the market, where he began to observe the dynamics between farmers and customers buying pigs, cows, or other products, such as milk: the transactions were managed by a cooperative and, since supply and demand were more or less identical, the owners of the cattle had no say in determining the price. The lessons that Simon learned during this stage of his life would act as a guide for him later on, from his studies in the Faculty of Economics, to teaching, and then the opening of a consulting firm in 1985, Simon-Kucher & Partners, of which he was CEO, and then president.

What he learned as a boy accompanying his father in the sales of farm products strongly influenced his approach to both his studies and teaching. In addition to these initial experiences, an important series of encounters with experts in the field, which took place during 1979, helped to shape his future ideas and approach to running a business.

In January of that year, he met Philip Kotler, who was already considered to be a marketing guru, and had raised some issues that he had regarding Kotler’s theories. Albeit not entirely convinced by Simon’s objections, Kotler suggested that he meet Dan Nimer, a true pioneer in the field of pricing research, who worked as a business consultant, and dealt specifically with pricing as a key aspect of business. During the course of 1979, Simon also met Robert J. Dolan and Thomas T. Nagle at the University of Chicago, a youthful and stimulating environment, in which, however, he was not well received, precisely because of his tendency to question well established theories. He was driven by the belief that not everything had been discovered about pricing yet, and that this aspect of a company was too decisive for it to not merit further studies.

The key ideas of "Confessions of the Pricing Man"

Price is a marketing tool and determines a company's success

Price influences both perception and the intention to buy

The prospect theory, and the fear of losing what we already own

The lowest price does not always win: the most important thing is positioning

Luxury goods work because they have a value that lasts, and that is consolidated over time

Elasticity: a criterion that indicates how the change in price affects sales

To decide price, you must analyse costs

Differentiating prices is a profitable art

New technologies have made pricing policies more transparent, and have led to new models