Home Management and Leadership Developing the Leader Within You 2.0 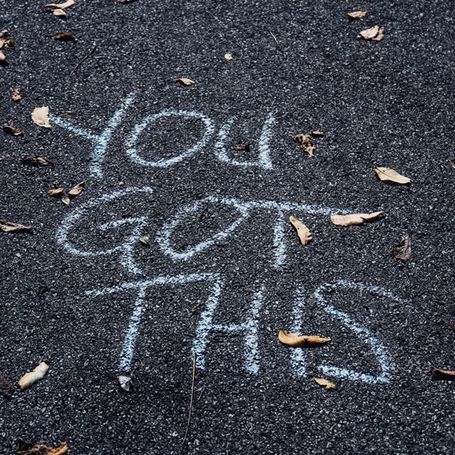 John C. Maxwell (1947) is considered America's foremost expert on leadership and is the author of several New York Times bestsellers. He founded INJOY, an organisation specialising in training and strengthening personal, professional, and leadership skills. As a coach and speaker, he holds workshops and conferences for large companies, multinationals, managers, and executives around the world.

We all know that the combination of experience and seniority does not necessarily make for a good leader, and yet, while this might not be such a widely acknowledged notion, we must remember that a person is not able to become a good leader without it. Recognition is one of the fundamental characteristics of power, as is the ability to communicate effectively. The third component of the “power triangle", according to Robert Dilenschneider, is the ability to exert influence, a factor that merits further exploration, if you truly want to understand what leadership is.

Hitler, Jesus, Osama Bin Laden, Churchill, and Kennedy - all of these influential figures were, unquestionably, true leaders, mainly for their ability to communicate their ideas, and attract followers - and the list does not end there! Tim Elmore, founder of Growing Leaders, argues that even the most introverted person can influence thousands of people over the course of their life. This means that any one of us can be a leader, even if we don't know it yet. Often, we do not stop to think about how much we affect the lives of others, because the dynamics of leadership are fluid.

Take the example of a child preparing to go to school: at home, the mother is the dominant influence, who "imposes" behaviour and actions on the child, perhaps deciding how they dress and what they have for breakfast. Then, when they meet their friends on the school bus, it could be one of them, or that child themself, who takes command of the group, and thus assumes the role of leader. Once in the classroom, the baton of command automatically passes to the teacher. So, in every circumstance, even the simplest, the question you need to be asking is: who is the person influencing the group’s behaviour? Who is everyone looking to for answers on what they should be doing?

The key ideas of "Developing the Leader Within You 2.0"

Acquiring influence means climbing the leadership ladder, which consists of 5 levels: it begins with people following you because they have to, and ends with you being followed because of who you are

A good leader knows that to be successful, they need to choose what to channel their energy into, and that priorities must be recognised before they become urgent

The value of a leader is expressed and measured in their ability to communicate their vision, and generate positive change

The most difficult person to manage is yourself: you must reflect on your attitude and character to correct mistakes and improve your leadership skills, each and every day