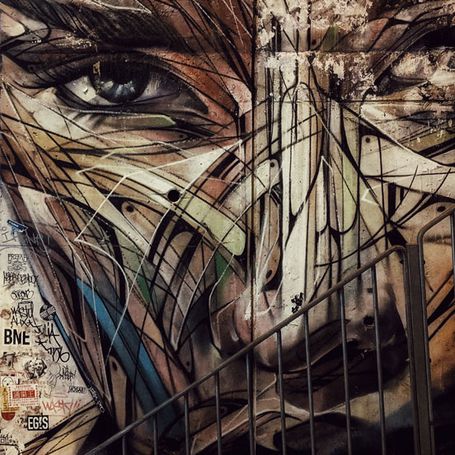 Mark Forster is a British author, known for his three books devoted to time management techniques and productivity. As well as working as a successful business coach until 2008, he has also worked for the British Army, the Ministry of Defence, and the Church of England.

Successfully completing a project is rarely a matter of willpower: very often, it all depends on your ability to plan and organise

Let's face it: life is not easy, also because even though we know perfectly well what we should be doing, we don't do it. Every so often, we realise that we have been sacrificing time with our family, and neglecting our personal development and our passions, and we decide to give ourselves new rules, only to lose momentum a few weeks later, and find ourselves overloaded with work commitments once again.

Much of the difficulty resides in how our mind is organised: we delude ourselves with the belief that we only have one brain, while in reality we have two, which spend most of the time competing for power of control, and act based on their own different sets of priorities. The first is our rational, evolved, and modern brain, which tries to manage a busy schedule. The second is the reactive brain, which is primitive and instinctual, and is pre-programmed to react immediately to the impulses that drive it: the only thing it cares about is the pleasure that following these impulses will produce.

Usually, it is our reactive brain that wins the battle: think, for example, of when you are following a diet, and then find yourself eating a huge piece of chocolate cake ... The only way to help the rational brain is to implement structure through planning. In the case of sticking to your diet, a good tactic would be to avoid having chocolate cake or other tempting goodies in the house.

Successfully completing a project is rarely a matter of willpower: very often, it all depends on your ability to plan and organise

Every project requires the mental and physical equivalents of the control structures of a state: without them, the reactive brain does not pay attention to the rational brain’s plans

Limits can be powerful allies: contrary to popular belief, they do not quash creativity - they help you focus and, therefore, come up with new ideas

A closed list is a list that has a line drawn at the end, so that nothing else can be added to it

In order to answer the question: "Did you do everything you had to do today?", you first need to know what needed to be done, and determine whether the amount of work you take on is actually feasible