Learn the key ideas of the book by Dambisa Moyo

After a long period of growth, the world economy seems to have come to a standstill. In Edge of Chaos, Dambisa Moyo shows us how the democratic system we are accustomed to is not adequate to cope with long-term economic growth, and how the recent growth of liberal governments and populist movements is a clear warning sign of this. To solve these problems, and in order to avoid a climate of protectionism and its dire consequences, a complete overhaul of the principles of democracy should be carried out. 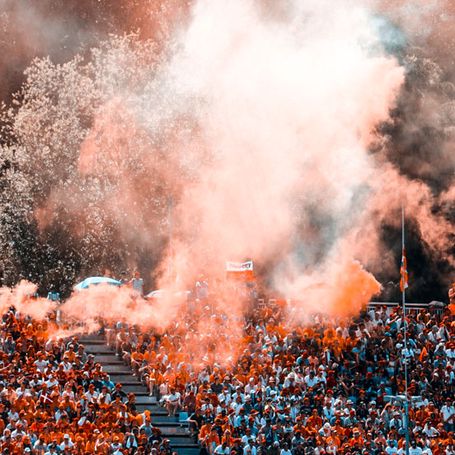 Dambisa Moyo is an international economist who focuses on macroeconomic and global issues. She has a Ph.D. in economics from Oxford University and an MA from Harvard University. She is the author of the bestsellers Dead Aid and Winner Take All. Time Magazine put her on its list of the 100 most influential people in the world. Her articles appear regularly in finance-related newspapers such as the Financial Times and the Wall Street Journal.

The democratic model and economic growth

Ever since the post-war period, and even more so after the financial crisis of 2008, a general feeling of anxiety is spreading throughout the world, especially on a political level. The rise in popularity of populist movements seems to be a direct result of public discontent. Events such as the election of Donald Trump in the United States, or the British people's vote for Brexit, seem to be the direct manifestation of popular discontent with globalization: the same ideal that for decades has been the engine of global economic growth. But what we find with a closer look, is dissatisfaction with governments, which have failed to implement adequate policies to ensure growth.

For decades, the United States has been an example of prosperity, inspiring countless countries to adopt a democratic model, putting the rights and freedoms of their citizens first. While the cultures we encounter around the world may change, in every country people are looking for the same thing from their governments: an education system that allows them to improve their social status, a healthcare system that allows them to live well, and policies that promote employment.

What is emerging in recent years is the clear failure of Western democracies to implement adequate measures to promote economic growth.

The key ideas of "Edge of Chaos"

The democratic model and economic growth

Countries that have achieved growth and how they have maintained it

Threats to the growth of a country

The false promise of protectionism

A challenge to democracy’s dominance

The perils of political myopia

Blueprint for a new democracy