Learn the key ideas of the book by Rob Dietz , Dan O'Neill

Economic management in a world with diminishing resources

“Enough” means “a sufficient amount for a dignified lifestyle”, but how do we actually define this way of life? One thing is for certain, leading a dignified life does not mean always getting more, especially when the consumer race also involves the consumption of the limited and precious resources that Planet Earth has made available to humankind. In  "Enough Is Enough: Building a Sustainable Economy in a World of Finite Resources”, Rob Dietz and Dan O'Neill present an alternative economic model, to which we are all invited to aspire - as well as proposing  ways to achieve it - to finally be truly satisfied with our lives on this, our very precious planet. 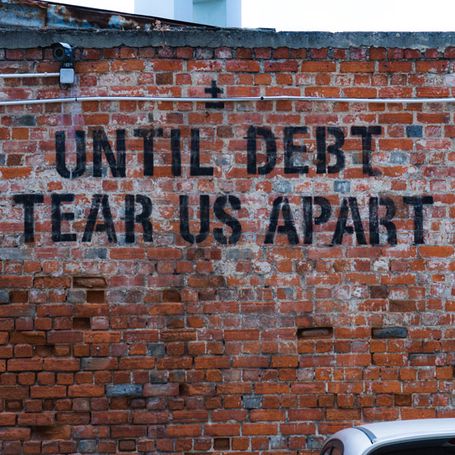 Rob Dietz is editor for the “Daly News” and was executive director of CASSE, the Center for the Advancement of the Steady State Economy. Its focus is directed on the issues of environmental protection.

Dan O’Neill is an ecological economics lecturer at the University of Leeds, chief economist at CASSE and head of the Economics and Policy for Sustainability research group, which focuses on the relationships between the use of resources and human well-being.

As far as we know, planet earth cannot be replaced. We inhabit a world whose resources are beginning to run out. Humanity has consumed them, setting up an economic model which is, in the long term, unsustainable: the economic growth that so many continue to aspire to is no longer efficient, because the costs of progress are greater than its benefits. The problem is that everyone acts as though nothing has happened: in university classrooms, corporate meeting rooms and newspaper offices, it is very rare to hear about uneconomic growth.

In many cultures, being more well-off means being better-off,  as it has done for a long time, in many parts of the world. When you don’t have enough to eat, having a stomach that is “too full” is seen as a good thing, in the same way that sleeping five minutes more is one of the best feelings in the world. At the same time, however, it is true that those who sleep, do not catch any fish, and that indulging in the World’s incredible food supply can easily lead to health problems. Yet, even though this revered “more” has many negative aspects, it also has more than enough fans to go around. Even if having just enough is the equivalent to getting a C grade at school, that is the same grade which will be enough for us not to fail and have to repeat the year. The message that the authors want to convey is that having “enough” is good. Enough is a good quantity.

This is why there are already a number of supporters of a steady growth economic theory, kept under control by governments, or one that is stable or static, and its supporters are growing in number. And to achieve such a model you need:

The key ideas of "Enough is Enough"

The solution offered by a new generation of economists is the stationary economy, providing for the protection and equal distribution of resources.

The world population is growing exponentially and is out of control: the biggest risk to the planet is posed by humans, and to save it, we must take the situation in hand

Inequality is one of the deepest wounds of human society, ending it would mean reducing violence, drug addiction and increasing life expectancy

Having sky high public debt indicates an unbridled rush to make profit which does not take into account the costs absorbed by an entire society, while the employment system continues to leave too many people out of work

Money almost never buys happiness, and it certainly doesn’t when it is used to buy ‘stuff’