Learn the key ideas of the book by Cliff Lerner

How to manage the exponential growth of a startup

Explosive growth summarises the lessons which the author learned during the years that lead to the exponential growth of his startup; increasing its value tenfold, from one day to the next. According to Cliff Lerner, the three magic ingredients that enabled his success were: testing every idea and gathering real time data, constantly improving the product and using viral marketing techniques. The rise of Snap Interactive was full of challenges, slip ups, problems to be solved, and important decisions to be made, all the while, keeping the focus on continuous innovation. 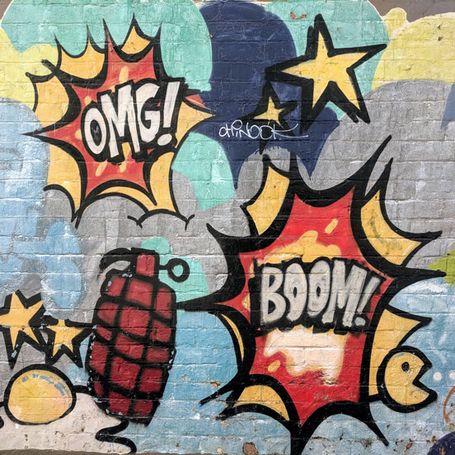 Cliff Lerner is a manager who left a promising career as a Wall Street analyst to launch an online dating startup, Snap Interactive. His company (which created one of the first apps for Facebook), experienced exponential growth (of more than 4000%), in just 5 years, exceeding 100 million users. Cliff Lerner lives in New York, and is always on the lookout for new entrepreneurial adventures.

From 2000 to 2005, Cliff Lerner worked as an analyst for Lehman Brothers, one of the most prominent investment banks in the United States. At just 27 years old, he was promoted to a role that launched his career within the company. In spite of this opportunity, driven by a desire to keep complete control over his life, he decided to forgo a promising corporate career and to follow his dream: to become an entrepreneur and to be able to travel.

For his new venture, the young Cliff chose the online dating sector, and his chosen niche was professionals who wanted to find interesting people to go out with, and possibly their soulmate. The new site was to enable users to set a date to go out for coffee or a drink, without having to trawl through the usual ream of emails that other dating sites used, which greatly limited the user experience. Getting a date was a long and drawn out process, and the idea was to simplify, and speed up this process, offering the same service as other sites, but with significant improvements. For the user, the end result was the same, but the process was ten times easier.

Snap Interactive was created from this premise in 2005.

The key ideas of "Explosive Growth"

Choosing the road less travelled to be faster than the competition

Remember that the more a product is used, the more it is worth

Every product needs to be a purple cow: to stand out from the others

You cannot charge for a service that has always been free, it is better to add a new function that you can charge for

Do something that no one else is doing, do it well, and at the right time

Only hire people that you would have a drink with: the importance of staff selection in company culture

Create a vision and a mission: engage and motivate all co-workers

Use big data combined with storytelling

Having a team dedicated to developing innovative products