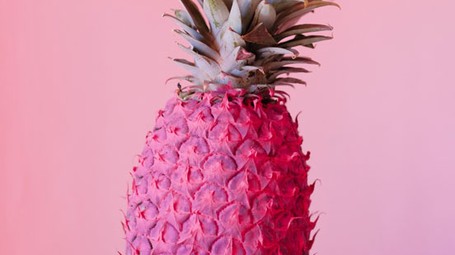 Lawrence Lessig is an American academic, attorney, and political activist, founder of the Stanford Center for Internet and Society, and founder and CEO of the non-profit organisation Creative Commons (CC). He has degrees from the universities of Pennsylvania, Cambridge, and Yale Law School. Lessing is an advocate for the reduction of legal restrictions on copyright trademarks and has written several books, including The Future of Ideas and Code, and Other Laws of Cyberspace.

The arrival of the internet changed the way cultures are formed

When their interests are put at risk by changes in technology, the powerful heads of industry work to defend them. Radio Corporation America (RCA) did just that when Edwin Howard Armstrong invented the frequency modulation transmission system (FM) in 1935, because this invention threatened the existing amplitude modulation transmission system (AM) on which RCA had founded an empire. After years of hiding, in the hope that this new invention would not take off, then stalling and engaging in legal battles to take over the rights without having to pay any royalties to its inventor, RCA took over the new FM system, backed by the government administration of that time, and subsequently leaving Armstrong bankrupt.

The internet does not have an official birthday, or even an inventor, but it has revolutionised our society in the same way, if not more, than the invention of FM radio did. Today, most people are connected to the internet, and its integration into our daily lives has brought with it radical changes. Some of these changes are technical, and are confined to the use of the technology, such as the speed with which we are able to communicate, and the decrease in the cost of data collection. There is also a change that has more of an impact on our daily lives, a subtle one, sometimes even imperceptible, that changes the way in which our culture is formed and develops.

Throughout history there has always been a big difference between commercial and non-commercial culture. Commercial culture is the part of our culture that is bought and sold, or the one which is produced for the specific purpose of selling it. This might be a novel, a poem or an essay. The rest is considered non-commercial culture, and this might include songs that tell the tales of old English battle triumphs that are passed on through generations but do not belong to anyone. Until now, the law has only been concerned with commercial culture, but now that the internet has erased the dividing line between the two, things are beginning to change.

The key ideas of "Free Culture"

The arrival of the internet changed the way cultures are formed

Copyright in modern times tends to limit even non-commercial culture

Programming is taking the place of copyright rules

If it is not regulated, copyright could limit what is known as “Walt Disney Creativity”

When it comes to file sharing, the line between legality and piracy is very fine

Creative Commons opens the gates to the “some rights reserved” formula