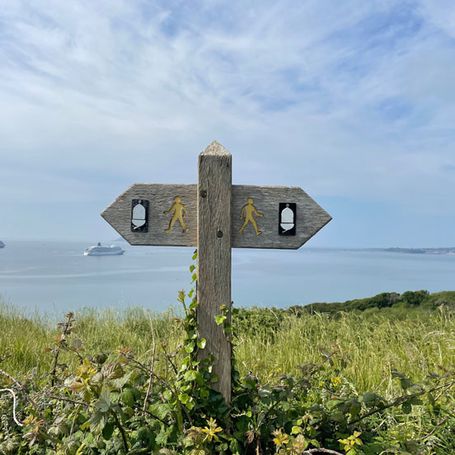 Milton Friedman is best known for his work on liberal economic principles, which won him the Nobel Prize for Economics in 1976. An advocate of the free market and a strong believer in the importance of private enterprise in society, he published numerous books and created economic policies endorsed by important heads of state. He also founded the monetarism theory, which focuses on the connection between monetary policies and national income.

Originally from Ukraine, Rose Friedman went on to study in England and then in the United States, where she graduated in Philosophy and Economics from the University of Chicago. She wrote numerous articles on economics, both individually as well as in collaboration with her husband, Milton Friedman. Together, they also wrote two essays, produced a television series, and set up an educational foundation.

In order to be free and prosper, a society must be made up of people who cooperate, voluntarily, with each other, while also pursuing their own personal interests. As a matter of fact, working towards personal gain has positive effects on the entire community.

The simple production of a pencil, for example, involves thousands of people offering their services in exchange for payment. Many of these people will never see the finished product, they will not know exactly what they are working on, they don’t know each other, and they probably speak different languages and practice different religions. Yet their cooperation allows the pencil to be made and subsequently bought; which is why all economic activity needs to be based on this kind of exchange. After all, the father of modern economics, Adam Smith, has always advocated this idea, especially in his book, The Wealth of Nations, published in 1776.

If we look at the bigger picture, it is clear that the economy is not the only system based on cooperation between individuals pursuing their own interests; let us consider language, for example. The origins and subsequent evolution of language are the result of intensive communication between individuals, which was never coerced or planned, and people involved in the conversation benefit from coming to an agreement about which words to use. Scientific knowledge follows the same principle: academics collaborate with each other because they find it mutually beneficial for their respective research. These two cases disprove the belief that self-interest is always materialistic and selfish; in reality, it can also serve other values that go far beyond a person’s bank account.

The key ideas of "Free to Choose"

The Wall Street Crash of 1929 was not caused by private enterprise, but by a government that was unable to take effective measures to protect its citizens

Welfare programmes, even with the best intentions, inhibit initiative and fail to truly benefit the community

The concept of “equality of outcome” has recently emerged in the United States and other countries, but although it is based on equality, it has proven unrealistic and counterproductive

The idea of personal and economic freedom is a pillar of American culture, and must be the foundation of any strategy to revive the country