Home Sales and Negotiation Getting to Yes 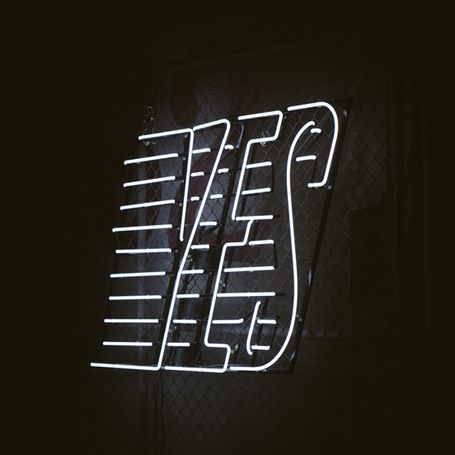 William Ury (1953) is an American writer and academic. Co-founder of Harvard Program on Negotiation, he also helped found the International Negotiation Network with former president Jimmy Carter. Ury has a degree from both Yale and Harvard and has assisted in a number of complex negotiations around the world as a mediator and advisor. He also wrote the best-selling book Getting Past No: Negotiating with Difficult People.

Roger Fisher (1922-2012) was a Professor Emeritus at Harvard Law School and founder of the Harvard Negotiation Project. After serving in World War II with the U.S Army Air Force, Fisher worked on the Marshall Plan in Paris and then in the Justice Department in Washington, following which he returned to Harvard Law School and became a professor. He wrote several books, including Beyond Reason: Using Emotions as You Negotiate, and was a consultant on the hit television series, The Advocates.

The challenging art of negotiation

For one reason or another, we are often called to negotiate, even when we don’t realise it. In fact, negotiation does not necessarily involve doing big deals such as taking over a company, or buying a house or car, it can also include dealing with small family matters.

The problem is that in most cases, negotiations fail because mistakes are made that undermine the outcome of the dispute. For example, when two people are trying to find a solution to a problem, it is a mistake to stand your ground. If one person sees white and the other sees black, it will be very difficult for them to reach an agreement, and even if they do, they will come up with grey, which would still be a compromise. The classic mistake is to have two people playing opposite roles: a good person who “gives in” and an aggressive one who “demands”. Neither of them will be happy with the end result. The person who wins might lose the respect or friendship of the person who lost to him, and the person who loses will feel belittled. It might have even been a real war, made up of clashes and spite, a push and pull where those who prefer a softer line had to give in to avoid further repercussions, and the side that takes a harder line exacerbated the conflict. And you see, even if this is the most common way to negotiate, it is still the least effective. This type of negotiation is called negotiation of position, which involves sticking steadfastly to a different point of view and way of looking at things.

Luckily however, negotiations don’t always go this way. It is possible to reach an agreement and also avoid conflict. This kind of result is one that comes from the real art of negotiation.

The key ideas of "Getting to Yes"

The challenging art of negotiation

To successfully complete a negotiation it is good to first know yourself well, before you get to know your opponent

To learn the art of effective negotiation it takes patience, but it can be learned