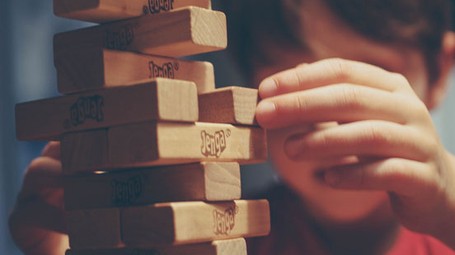 Richard Rumelt, is a prominent professor at the University of California, Los Angeles. He worked as a Systems Design Engineer at Jet Propulsion Laboratories before earning his degree from Harvard Business School in 1972 and joining the faculty as an assistant Professor. A founding member of the Strategic Management Society, he is known for his ground-breaking studies on business strategy. With his book Good Strategy / Bad Strategy he redefined strategy as a form of problem solving.

The first ingredient of a good strategy is a good leader, capable of understanding challenges

In 1805, Admiral Nelson won the Battle of Trafalgar setting off on a back foot with his forces outnumbered. Feeling sure that his captains were more skilled than those of his enemies, he bet on a move that turned out to be a winner: he exposed himself to risk, in order to disorientate his adversaries. This is exactly what a good strategy needs: a talented leader capable of identifying two or three key factors and focussing action and resources on them.

The biggest responsibility of a leader is to know how to analyse and understand challenges, and the heart of strategising consists of finding out the critical factors of a solution and organising action to resolve them. However, many people use a bad strategy: they ignore their problems and behave as though the captain of their team was pushing them towards victory without any guidance. Those that just reel off the usual key words such as “objectives, ambition, vision and values” are following a bad strategy, because these are important components but they cannot be a substitute for a real strategy.

The first ingredient of a good strategy is a good leader, capable of understanding challenges

Strategy is the rational response to an important challenge

A good strategy has a logical structure made up of three elements: diagnosis, guidelines and coherent actions

Keep an eye on the weak link: it is the element on which your performance should be measured

Anomalies and intuition: the Starbucks case

To sum up: sharp vision is required to add value the present and the immediate future