Learn the key ideas of the book by Jim Collins

Why some companies make the leap and others don't

Is there a formula that can make our company go from good to great? And one that allows us to make this greatness last, for at least fifteen years? Good to Great by Jim Collins studies the companies that have been able to make the leap from good to great, and it makes an analysis of what distinguishes them from those that have remained good ,and how a leader and his team can make the difference in this leap. 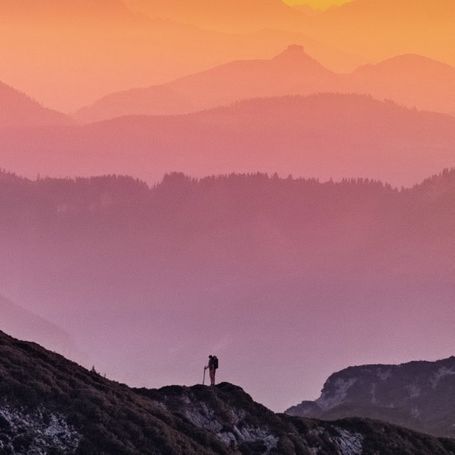 Jim Collins is an American author and teacher in the fields of sustainability and business growth. He began his career as a researcher and lecturer at Stanford University's Graduate School of Business, where he received the Distinguished Teaching Award in 1992. In 1995 he founded a management laboratory in Boulder, Colorado.

The difference between good and great

Good is the enemy of Great. We often fail to take advantage of excellence because we are committed to creating good things instead of great things. There are not many great schools because there are many good schools. We don't have a great government mainly because we have a good one. Few people get to lead great lives because it is much easier to focus on a good life. The same is true for companies. To produce the results presented in this book, the author has studied companies that have made the leap from good results to great results, and have maintained them for at least fifteen years. They have been compared to companies that have not managed to achieve this leap, or have been unable to maintain it. The book shows the set of practices that each company can adopt to become great. Companies operating in all types of markets were included in the study; those which performed at least three times better than competitors in the same market segment (so, for example, if the entire automotive market had increased uniformly, companies in this industry would not have been taken into account), and which have maintained these results for at least fifteen years.

At this point they did not look at what the companies had in common but at what distinguished them from their competitors (called control companies) that continued to be good but not excellent. They built a team of researchers that read thousands of scientific articles and compared different types of data. The explanations and ideas in this book come directly from that data. These practices were represented graphically by a wheel with the six main factors that enabled a company to make the leap to being great and to then break down all barriers to their success. The reason that they chose to use a wheel is simple: carrying out the six processes is not enough to become great, they have to be continually repeated over time.

The key ideas of "Good to great"

The difference between good and great

The characteristics of the fifth-level leader

How to hire the right team

The story of the hedgehog and the fox: how can a company behave like a hedgehog?

Discipline is strategic within a company

Analyze technology to make the most of it