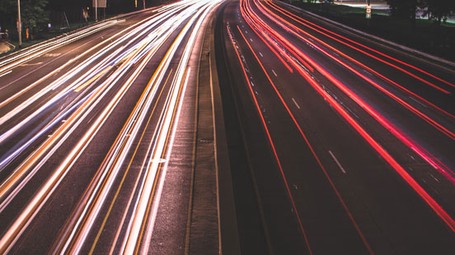 Matthew McConaughey is a world famous American actor, producer, cinematographer, and university professor. He started out playing small roles, until fame came knocking in 1996 for his role in the film A Time to Kill, by Joel Schumacher, in which he acted alongside Sandra Bullock and Samuel L. Jackson. At first, he played dozens of roles in romantic comedies, then he moved to other genres. With his wife Camila, McConaughey founded the j.k. livin (Just keep) Foundation, which offers after school fitness and wellness programs for inner city high schools to help empower young, disadvantaged children to make healthy choices for a better future. His autobiography, Greenlights, is his first book.

The McConaugheys: an unusual family, yet very close and loving

Matthew McConaughey was born in 1969 in Uvalde, Texas. His father, James Donald McConaughey, known as Jim, was a retired professional American footballer, who first worked as a manager at a petrol station, then as a pipe hauler, then as a pipe salesman for a company called Gensco. He was of Irish origin, but born in Mississippi and raised in Louisiana; his mother, Mary Kathleen McCabe, or Katy, was a simple, devout woman from Pennsylvania. Over the years, they were married three times and divorced twice – to each other! An unusual family, they didn’t always like each other, but they always loved each other. They would hug and kiss, wrestle, and fight, but they never held a grudge. Punishments were old school, and the kids were often disciplined to teach them values. The McConaughey children, Matthew and his two older brothers, Michael (who everyone called Rooster) and Pat (who was adopted) were expected to follow the rules and if they didn’t, they had to make sure that they didn’t get caught! This was a sort of “outlaw” mentality, in which punishment was used to teach them not to waste their time and to learn from their mistakes.

The key ideas of "Greenlights"

The McConaugheys: an unusual family, yet very close and loving

Jim McConaughey and his rites of passage: a wrestling match to prove your worth

The family moved to Uvalde in Longview, to follow the petrol boom

The college years: from law school to film school

A new life with agents, houses on the beach and acting lessons

A Time to Kill made him famous around the world

On the trail of a dream along the Amazon River and in a caravan across America: a three year adventure

A dragon hunter travelling to Africa: another dream after shooting Rain of Fire takes McConaughey to Mali

Meeting Camila and realising his biggest dream of all: becoming a father

A life of “green lights”: having the road laid out before you is not only a matter of luck, but also depends on what you do with it, as well as your willpower