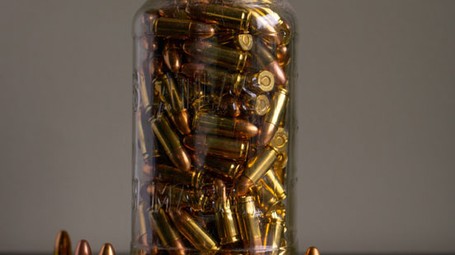 Jared Diamond is an American ornithologist, biologist, and physicist. In the seventies, while he was doing field research in New Guinea, he began to wonder about the reasons for which certain European nations had been extremely successful. For this book, he merged a wealth of sources from different disciplines with a curious and investigative spirit, weaving them into a revolutionary text which enjoyed popularity in many countries throughout the world and won him the Pulitzer Prize for general non-fiction.

Why did history unfold differently on different continents? It is time for a change of perspective

It’s the early 1970’s, and we find ourselves in Papua New Guinea. Our author, an ornithologist on a research mission, is walking along the beach with a local politician, a native called Yali. While they are walking, Yali asks him a question that gives him an idea for his next piece of work. His question to Diamond was: how had his ancestors reached New Guinea over tens of thousands of years and how had white Europeans managed to colonise it in just 200? He asked why hadn’t other populations, such as the Chinese, the Incas, or the original inhabitants of the Fertile Crescent, boarded an armed fleet and sailed the oceans in search of lands to conquer?

The author was immediately struck by an idea: perhaps the reason for the turn that history had taken had nothing to do with the superiority of one race over another, as had been claimed by racists over the centuries. Maybe there was more to it than that. Perhaps it was the geographical characteristics of the territories where these people lived that determined the course of human history.

The key ideas of "Guns, Germs and Steel"

Why did history unfold differently on different continents? It is time for a change of perspective

Geography and ecology are the two components that determine the initial advantage of a species, not superior genetics

Members of primitive communities are generally smarter than Europeans

Thanks to the spoken word, man spreads and proliferates throughout the world

The discovery of agriculture changed the future of humankind

Plenty for some and nothing for others: why there is such disparity between countries

To cultivate or not to cultivate? How various peoples reacted to the agricultural revolution

How a plant species is domesticated for cultivation

Why did agriculture spread at different rates?

Why have many large mammals never been domesticated?

Technology followed the same pattern as agriculture and writing

From gangs to states: as the population increases, so does its level of organisation