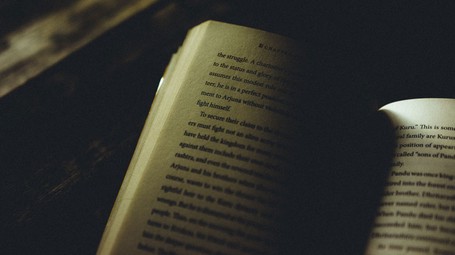 Bertrand Russell was an English philosopher, mathematician, activist, and author. Russell was born in 1872 into one of England’s most prestigious aristocratic families, and was raised in a strictly Puritan household. During his adolescence, his only source of happiness was studying mathematics and philosophy. After studying philosophy and logic at Cambridge University, he became an assistant at Trinity College, but lost his job when he was arrested for his pacifist views at the outbreak of the First World War. Meanwhile, by the end of the Second World War, Russell’s ideas had earned him a prominent place in Western philosophy, and he was awarded the Nobel Prize for Literature in 1950. He is the author of several philosophical essays, including History of Western Philosophy.

In order to understand eras and nations, we simply cannot ignore their philosophy

Philosophy as a discipline can be defined as an intermediary between theology and science: on the one hand, science tells us what we are able to know, which is limited, while theology tricks us into thinking that we know more than we are actually able to know or touch. Philosophy is a halfway point between these two disciplines, and helps us to look beyond scientific knowledge, but without resorting to dogma. This is why it is important both on an individual level, because our thinking strongly influences our choices and consequently our lives, as well as on a political and social level.

With this in mind, we cannot overlook philosophy if we want to understand the history of the world we live in, nor can we ignore political, religious, and social developments, if we are to fully understand philosophy, and this is especially true in the Western world.

Since its origins in the city-states of ancient Greece, philosophy has witnessed countless political and religious models, as well as artistic and cultural movements, and has changed and evolved with each of them. Western philosophy came about as a result of this complex history, in which cultures have always interacted and clashed with one another. It is a multifaceted discipline, but has one recurring theme: the endless tug-of-war between individual freedom and social cohesion. This issue has often helped to shape public opinion, dividing philosophers in a constant struggle between those who advocate closer social ties, and those who would aim to relax them, as they consider personal freedom to be more important.

In order to learn about all of these factors, and see the world around us with awareness, we must study the history of philosophy, including the political and social development of the whole of Europe.

The key ideas of "History of Western Philosophy"

In order to understand eras and nations, we simply cannot ignore their philosophy

Socrates, Plato, and Aristotle developed philosophy to such an extent that it went on to influence the Western world for centuries

Two philosophical eras defined the Middle Ages, Patristic and Scholastic, with the chaos of the Dark Ages in between

Modern philosophy began during the Renaissance, thanks largely to the Reformation and Counter-Reformation