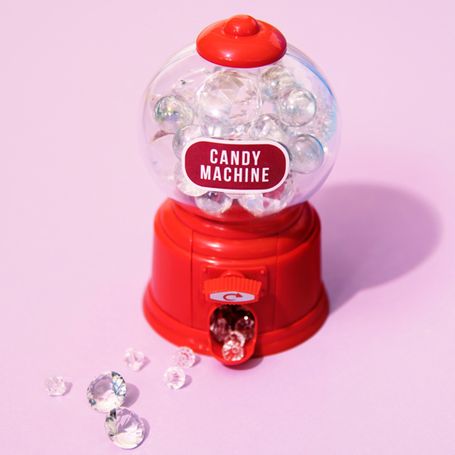 Derek Thompson is a senior editor at The Atlantic magazine, in which he writes about the media and economics. He regularly works on the NPR radio program Here and Now and he is a regular guest on television channels such as CBS and MSNBC. He was nominated one of the top influencers in the "30 under 30" category by "Inc" and "Forbes"; magazines. He currently lives in New York.

How a product achieves notoriety

It is difficult to create a simple definition of popularity, like in terms of how much the mainstream likes something, because there are very few things that the majority of people actually like. Even the biggest hit in the world is actually unknown to most. From a majority viewpoint, we could say that, nothing is popular. The mainstream does not exist and culture is made up of cults.

This book is about hits, those few products that reach extraordinary popularity and enjoy worldwide commercial success in both pop culture and in the media and it aims at revealing their secret.

The first theory of the book is that a lot of consumers are both neophiles (curious to discover new things) and neophobic (fearful of anything that is too new) and that creators of the biggest hits are able to generate meaningful moments by marrying the old with the new and the desire for novelty with the certainty of understanding.

Another important thing to know if you are launching a new product is that in a world where ideas are spread by and within groups, distribution is a key aspect of a product's success. In order to bring your idea to the public, there are rules that you need to be aware of, you have to know what brings people together and gets them talking.

The revolution of the media over the last 60 years has changed the way in which videos and images come to fruition. The film industry has been replaced by television, the sofa at home has replaced the movie theater, and digital instruments have now taken the place of television.

Worldwide attention is shifting from infrequent, large and broadcast content (millions of people who go to the movie theater once a week) to frequent, small and social content (millions of people who watch social media on their phones every few minutes). The future of hits is both democratic and chaotic; anyone with a phone can create the next viral content of the week, literally anyone can be a hit maker. Millions compete for attention but very few will become big.

The key ideas of "Hit Makers"

How a product achieves notoriety

The influence of exposure on the product

The MAYA rule: the secret is familiarity with a hint of unpredictability

What power does repetition have?

Some examples of success to copy

How to make a viral product