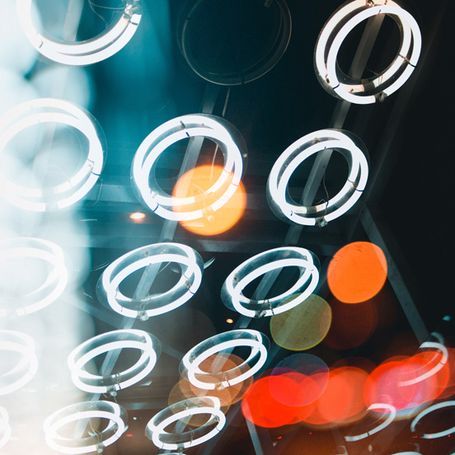 Satya Nadella is husband, father, and CEO of Microsoft. He is also on the board of directors of the Fred Hutchinson Cancer Research Center and Starbucks. In addition to that, he is a philanthropist: he supports, with the help of his wife, the Seattle Children's Hospital and many other organizations dedicated to helping people with disabilities. All profits from this book are donated to Microsoft Philanthropies.

The experiences and thoughts of a great leader in his own words: Satya Nadella, CEO of Microsoft

This book is a guide to the future, food for thought.

It is also a journey of intertwined paths: it tells the life of Microsoft and the personal evolution of its current CEO, Satya Nadella. It is a unique journey of a system that matures, advances and progresses. In some ways, it is a collection of thoughts of a great leader, however, at a certain point it also becomes a selection of questions that the author asks himself, while looking towards the future, and pushing to make critical considerations with the same intensity as before. Satya Nadella writes with the clarity of a manager-teacher, encouraging readers to reflect and analyze.

The book is a description of his humble origins, his undying love for cricket, his trip to the United States, and of his family's private history, which has influenced and improved him as a person, and has forged his world view.

We can divide the book into 3 PARTS, with a CONCLUSION that limits and measures the entire narrative circle.

The FIRST part is a crescendo of anecdotes, necessary to understand the life of the author and the efforts of a CEO who has successfully tried to reinvent the soul of Microsoft. It is the journey of a man of Indian origin, of an expatriate worker in the United States. It is a story mixed with his life as the father of a boy who was born with fetal respiratory failure, who was condemned to live connected to a machine; of a man who, although he had a Green Card, had to give it up and convert it to an H1B visa (interpreting immigration policies in his favor) to allow his wife to enter the United States. It's also a declaration of his deep love for cricket, which he sees as a mythical Russian novel with a dense intricate plot, of how the game has changed him and influenced his personal vision of leadership: a mix of mission, innovation, and empathy. Satya Nadella combines the narrative of his life with the need for both a radical change in Microsoft's mission and vision (which is essential to face market pressures), as well as a description of how important it has been to modify the company's culture from within.

The SECOND part of the book focuses on the challenges that await Microsoft in the future: artificial intelligence, mixed reality and quantum computing, topics that have spread through the company like wildfire and that need a critical and courageous participation. Satya Nadella does not hide behind his CEO seat, and dives into what we can define as the THIRD part of the book. Here he tackles certain tricky topics, calling for a radical change of vision: for example, he examines the problem of privacy in the digital age, what are the means that are made available to users, governments, and he also deliberates what constitutes a company that defines itself, or can be defined, as ethical.

The book provides an overview of one of the greatest corporate culture changes in modern history.

The key ideas of "Hit Refresh"

The experiences and thoughts of a great leader in his own words: Satya Nadella, CEO of Microsoft

Getting into Microsoft and the use of empathy

Satya Nadella's strategy based on business culture and building confidence

Data protection and the direction chosen by Microsoft: the ethical dilemma between the protection of individual freedom and a safe society

Man at the center and technology at his service