Home Marketing and Communications How to Be Right

How to Be Right

Learn how to ask the “right” questions

In his book How to Be Right James Edward O’Brien shows us some techniques that he uses to help people understand they are victims of a society that anaesthetises their minds with slogans and messages of hate under the guise of reporting news. Racism, misogyny, homosexuality and Brexit are some of the topics that inspired the author and that have come up during his telephone interviews with the listeners of his radio show. 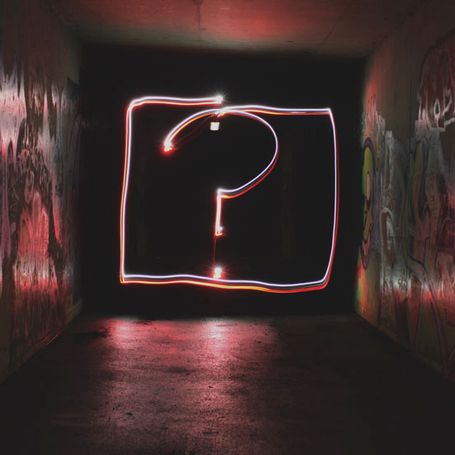 “Freedom of speech and of thought” and “politically correct”: how the meaning of these expressions has changed over the last few years

Over the last few years the expression “freedom of speech” has taken on a whole new dimension, with emphasis on the right to voice one’s opinion without having to justify the reasons behind it. In this new society in which we live, people feel empowered to give voice to the most appalling opinions such as racism, misogyny, homophobia and so on. These dreadful views are often backed up by slogans that incite discord spread by the media, without any longer being challenged to explain the reason for their position.

Radio, television and newspapers spread the extreme opinions of institutional figureheads without ever challenging them or explaining the reasons behind them, and in doing so they give license to the rest of the population to do the same. Nowadays, when someone demands that the right to free speech be respected while they openly present their most controversial views, what they are really asking for is the freedom to speak without having to analyse or explain their position. The struggle against the promoters of political correctness, considered to be the oppressors of free speech, carried out in the name of freedom and intolerance, seeks to repress any opinions that make one uncomfortable, thus hindering any social development capable of challenging the status quo which favours straight, white men.

The key ideas of "How to Be Right "

“Freedom of speech and of thought” and “politically correct”: how the meaning of these expressions has changed over the last few years

How the media manipulate collective thought and instil fear

“Incels”, how groups of straight white men think that they are the victims of discrimination over the last century

How to help people to begin to think again