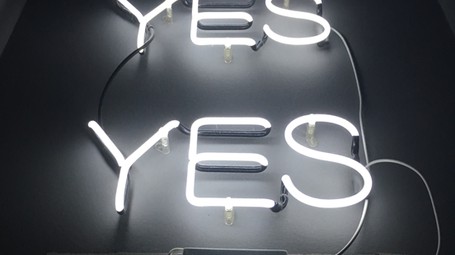 Robert B Cialdini is a professor of psychology and researcher emeritus at Arizona State University. He is passionate about social psychology and he is particularly devoted to fully investigating everything concerning the mechanisms of persuasion, influence and negotiation. Cialdini is an internationally acclaimed expert and one of the most sought-after lecturers in the world, and is regularly invited as a guest speaker at many universities and companies, including Harvard and Stanford, IBM, Ericsson and Coca-Cola.

All animals, including humans, let themselves be fooled by their instincts

Female turkeys are excellent mothers…as long as their little ones keep chirping. If they don’t make this sound, the chicks are treated badly and sometimes even killed. To prove this, scientists hid a voice recorder inside a stuffed skunk (a turkey’s arch enemy) that made the same “cheep” sound that turkey chicks make, and the mother turkey looked after it. To us, it probably seems utterly ridiculous to be fooled by a sound! Yet we humans also have our own fixed patterns: our world is bursting with stimuli and we need our mental shortcuts to be able to cope with them. Obviously, stereotypes don’t always work; but the mistakes that we make because of them are widely accepted, because the benefits of using them seem to be greater than not using them.

The problem with automatic behaviour is not so much the lack of accuracy, as our pervasive ignorance, which makes us vulnerable to anyone who understands how it works. So we need to learn to recognise our basic behaviour patterns, to avoid being tricked, and maybe even learning to use them to our advantage.

The key ideas of "Influence"

All animals, including humans, let themselves be fooled by their instincts

The rules of exchange: our obligation to receive information forces us to accumulate a debt we had no intention of taking on

Commitment and consistency: the obsession with sticking to one’s point, even when it is not useful

Social proof: the effect when a greater number of people agree with an idea, the more that idea is perceived as right

We must not let ourselves be fooled by the power of beauty and being nice: stay focussed on the advantages and disadvantages

Blind obedience: the system used by the authorities, which offers great advantages but can also create monsters

The scarcity rule: the less things are available, the more those things are in demand