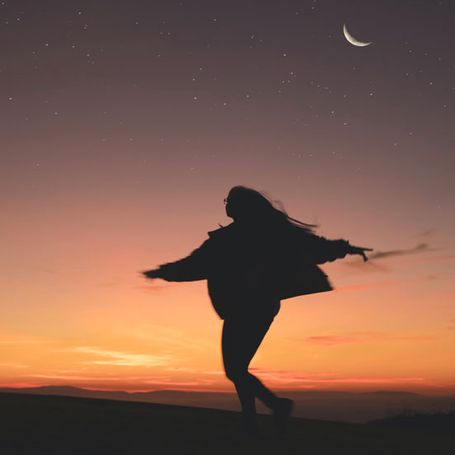 David Ramon Hawkins was a psychiatrist and member of the American Psychiatric Association, as well as being the founding director of The Institute for Advanced Theoretical Research in Arizona. Over the course of his long career, he participated in numerous TV programmes, and throughout his professional career as a therapist, was always an avid author of scientific publications. He developed an interest in spirituality and consciousness, which he wrote about in his book Transcending the Levels of Consciousness: The Stairway to Enlightenment. His research and teachings have also been detailed in Who's Who in America.

Suppression, expression, and avoidance: the three mechanisms that the mind uses to manage emotions

In the human mind, feelings are handled in three main ways: through suppression, expression, and avoidance.

Suppression is a conscious mechanism, while repression is an unconscious act. A suppressed feeling can cause irritability, mood swings, allergies, insomnia, colitis, and other psychosomatic disorders. A repressed feeling, on the other hand, is a feeling that a person is not entirely aware of, because it is linked to a strong sense of guilt or fear. Denial and projection are common tactics used by the mind to repress emotions: it is as if that emotion did not exist, and it is perceived as something that has to do with the external world, which can include other people, fate, or evil forces.

When a feeling is expressed, it manifests verbally or through body language. If it is a negative emotion that we are releasing, the very act of letting it out alleviates the pressure it was causing to build inside of our mind, allowing the mind to then do away with what remains of it all together. Generally, therefore, when emotions are initially expressed, they are highly charged.

Each person uses both expression and suppression mechanisms, to varying degrees, and according to a variety of factors, such as their cultural background and the historical period in which they live. Today, for example, it is considered normal to express negative feelings, and, indeed, it is considered positive. This notion, however, arose from a misinterpretation of what Sigmund Freud wrote on the subject. In fact, according to the “father of psychoanalysis”, emotions and feelings were not to be suppressed, because that would lead to the development of neuroses. However, this does not specifically imply that they must be expressed, but rather, should be neutralised and channelled towards something positive, for example through creativity.

Finally, avoidance is the mechanism that allows you to avoid experiencing an emotion by means of diversions, of which alcohol, drugs, entertainment, and anything else that can become an addiction, are just a few examples. A person who chooses to focus on something else, such as work, is able to live in a state of partial unconsciousness of their feelings and emotions, without ever having to deal with them directly. This is why so many people pack their days full of things to do, and find a way to ensure that even their breaks or moments spent alone are occupied by chatting or playing online games.

The key ideas of "Letting Go"

Suppression, expression, and avoidance: the three mechanisms that the mind uses to manage emotions

Stress is caused by repressed and suppressed emotions

Being aware of an emotion is the first step towards accepting it without resisting, and then letting it go

Every experience holds a lesson: assign new meaning to the things you go through to help you overcome them

You need to move past blame to overcome apathy and depression

Having courage means accepting challenges, being both aware of yourself, and others

Love is a way of being, which can be achieved by following the path of surrender

Letting go of negative emotions allows you to embrace positivity, in all of its forms

The body manifests what the mind thinks: physical and mental well-being are interdependent