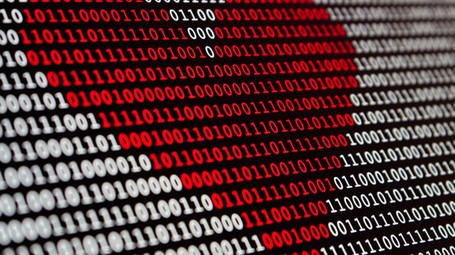 Swedish born Max Tegmark is a physics professor at the Massachusetts Institute of Technology. As founder of the Future of Life Institute, a non-profit organisation that works to improve the future through the use of technology, he has devoted many years of his academic life to the study of artificial intelligence. He has promoted conventions, published research and written books on the subject. In 2017, during an international meeting, he presented a 23 point document with other academics on the principles of Asilomar for artificial intelligence. This important document illustrates the guidelines for the development of beneficial artificial intelligence.

This confirms the basic evolution principle whereby everything evolves according to a process of growth.

Based on this assumption, Tegmark formulates an important distinction and divides life into three phases: Life 1.0 or biological evolution, Life 2.0 or cultural evolution, and Life 3.0 or technological evolution. He assigns hardware and software to each life, taking inspiration from the world of computers.

In Life 1.0, life slowly adapts to its surroundings and is unable to redesign itself.

In Life 2.0, humans participate; this is the phase in which they can learn complex skills such as learning languages, a sport, or a profession. So at this stage it is thought that only our hardware is subject to evolution, because humans can redesign part of their software. Man’s typical ability to learn does, in fact, allow the programming of our brain.

The concept of intelligence begins to enter into this definition. Life 2.0 is more flexible, compared to Life 1.0. While Life 1.0 adapts slowly as it evolves over time, Life 2.0 adapts immediately, thanks to its software update.

Living in Life 2.0 is more encouraging for man because it promises, along the same software update principle, that sooner or later, he will be able to access the third phase, which is Life 3.0.

We are not there yet, but we are moving in that direction. Life 3.0 can redesign both software and hardware, so it is the master of its own destiny, and free from the constraints of its evolution.

Artificial intelligence could do extensive harm or extensive good for humanity

What happens tomorrow depends on what we do today. The biggest challenges for the future must be dealt with today

Possible future scenarios of man and machine living together