Learn the key ideas of the book by A. McAfee , E. Brynjolfsson

Technology’s hidden opportunities for our business

The arrival of digital technology brought with it changes to our work and to our lives. For this reason, in today's world, we must reflect on the integration of digital innovations and how to best exploit them, both in our professional lives and at home. In Machine Platform Crowd, authors Andrew McAfee and Erik Brynjolfsson, offer a careful analysis of how these changes can be useful for startups, consolidated businesses or anyone that is interested in what the future holds. 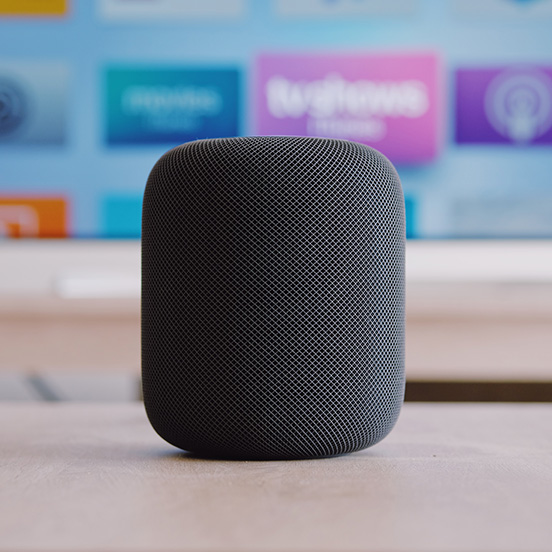 Andrew McAfee is the chief researcher at the MIT Center for Digital Business and for years he has studied how digital technology is changing business, the economy and our society. He writes a blog and writes for renowned magazines such as The Economist, The Wall St. Journal and The New York Times.

Erik Brynjolfsson is the director at the MIT Center for Digital Business and one of the most cited scholars in the field of information technology and economics.

Machine, platform and audience: the three factors that are revolutionising the business world

Go - a game of strategy born in China about 2500 years ago - has always been a challenge for both humans and machines. The strategies of this game are almost infinite and they often prove inexplicable, even to the most experienced players. Michael Polanyi, a Hungarian philosopher and chemist, theorised that: "we know more than we can tell" (Polanyi's Paradox); which means that we humans possess a "tacit knowledge" that we are not able to explain.

This is the reason that nobody thought it would ever be possible to develop a software that could beat the Go game. This was until 2014, when AlphaGo became known. AlphaGo is a system that works differently than its predecessors. This program autonomously learns game strategies, studies millions of positions and strategies and chooses those that lead to victory.

In 2015, the strategist Tom Goodwin analysed big companies such as Uber, Facebook, Airbnb and Alibaba - and came to some very interesting conclusions. These companies are small yet powerful. They do not own physical assets or large infrastructure, but only codes and applications, and they can grow and expand at a surprising speed.

Also in 2015, General Motors launched a crowdfunding campaign on Indiegogo to produce a particular type of machine In just under a month the campaign reached $2.7 million A company like GM certainly didn’t need crowdfunding money, but it needed people on the web to test a new marketing model and to analyse the market.

These examples introduce the three big trends that are redefining the business world:

1. The rapid growth and expansion of machines' capabilities.

2. The recent increase in young companies - known as platforms - that have a strong influence and are breaking down old business models.

3. The crowd, or the web population, the increasing amount of human knowledge, experience and enthusiasm, which is available online and ready to be used by companies.

For each of these trends (machine - platform - crowd) there is of course a counterpart. In the case of machines the counterpart is the human mind. The counterpart to platforms are products (meaning goods and services), while the counterpart to the crowd  is the center, meaning the nucleus of knowledge, experience and ability that companies had developed in the years before the evolution of the internet.

As already introduced in the book The Second Machine Age: Work, Progress, and Prosperity in a Time of Brilliant Technologies, we are currently in the second phase of this revolution. The phase in which machines do not simply follow coded instructions entered by their programmers, but they learn to solve problems independently.

Machine, platform and audience: the three factors that are revolutionising the business world

How machine learning, robots and virtual reality will influence our lives

The economic concepts of “free, perfect and immediate”.

The traits of successful platforms

The new frameworks offered by the web: the pre-internet system, global networks and its platforms and the crowd

Can we organise the crowd?

The dream of decentralisation

Smart contracts integrated into the Blockchain

Understanding the true function of technology for survival or failure