Home Psychology Made to Stick 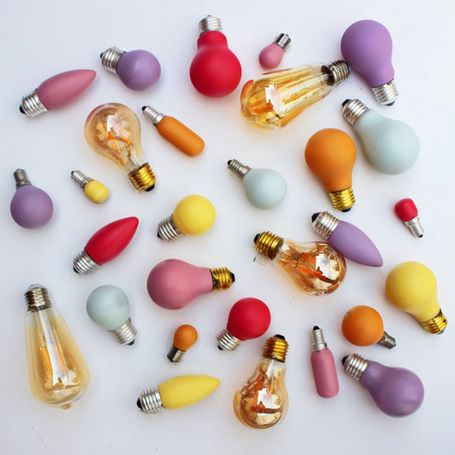 Dan Heath is a university professor specialising in the field of business strategy, and has served as a consultant to companies of the likes of Google. His book, Made to Stick, co-written with his brother Chip, is regarded by publications, such as the Wall Street Journal and TheNew York Times, as one of the best books in the business sector.

Chip Heath is a US university professor at Harvard Business School, whose research has been mainly focused on social entrepreneurship. He is co-author, with his brother Dan, of the book Made to Stick, a best seller that has been translated into 29 languages. He is also the co-founder of Thinkwell, a publishing house that has been producing innovative university books for 25 years, with a focus on the added value of incorporating multimedia.

Finding the key strength in any idea, and communicating it in the best way possible

Are successful ideas inherently interesting, or are they specifically designed to be as such? From proverbs and idioms to advertisements that have remained in people's collective imagination for many years, what is it that has determined their ability to stick so firmly in people's minds?

Brothers Chip and Dan Heath have conducted years of research, and have managed to define the most important criteria with which to benchmark any idea, to ensure it is perfect, and destined to be a hit. There is no single one-size-fits-all formula, but rather a series of attributes that can be identified, which can indicate the best strategies to make the most of an idea. There are six key principles that the brothers have identified: simplicity, unexpectedness, concreteness, credibility, emotions, and stories, which can be summarised with the acronym SUCCESs.

These concepts should also be applied when communicating with others, as they will help you to make the person standing in front of you pay attention, understand and remember, believe you and agree with you, care about what you are saying, and push them to act.

However, many times, brilliant ideas fail to get proper recognition - why? There are a variety of reasons, but the most insidious, as well as the most easily controlled, is the psychological process that the authors call "the Curse of Knowledge", a concept that can be explained by a simple experiment conducted in the 90s. A group of people were divided into two camps, one with the role of taking it in turns to choose a song and tap out a melody with their fingers on a table, and the other with the role of listening and trying to guess the song in question. Despite the apparent simplicity of the test, and the fact that the first group believed that they were faithfully transmitting at least 50% of the songs in mind, the listeners were only able to recognise 3 songs out of 120.

People who have a certain level of knowledge on a specific topic have difficulty reversing roles, and putting themselves in the shoes of those who do not have that familiarity with the subject, preventing them from successfully sharing that knowledge with others. This is where the first of the five criteria comes into play: to make an idea strong and powerful you need simplicity. New concepts do not often lead to success; those that do, already exist, you just have to tap into them.

The key ideas of "Made to Stick"

Finding the key strength in any idea, and communicating it in the best way possible

The first step to making an idea successful: identifying where its fundamental value lies

Simplicity: the right way to communicate the core values of an idea

How to capture people's attention by leveraging unpredictability

The importance of credibility, and the types of sources that are considered to be valid and to reinforce an idea

The two types of emotional motivation that lead people to action: self-interest and group interest

The importance of stories

Learning to find the right story for every occasion