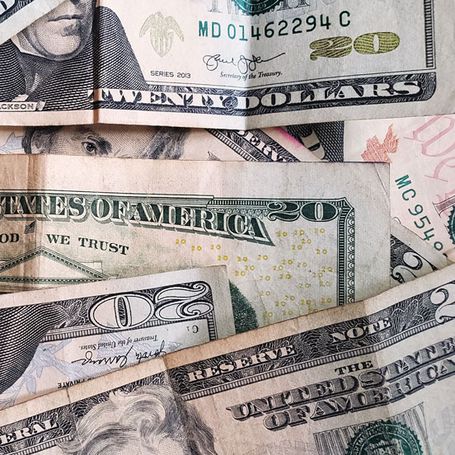 Richard H. Thaler is an American economist, entrepreneur, and researcher. Through numerous studies he has contributed to the growth and success of behavioural economics, a discipline that investigates the psychological and social effects that take place as part of any economic transition. His work in this field won him the Nobel Prize for Economics in 2017. He is the author of several books, an entrepreneur, and co-director of the Behavioural Economics Project at the National Bureau of Economic Research. He currently teaches at the Booth School of Business in Chicago.

Traditional economics assumes that humans behave in a way that is rational and balanced, when in fact, they do not

Over the years, economists have developed a rather precise preconception of human beings, which assumes that every decision they make when it comes to their finances is the result of rational choices aimed at optimisation. In essence, the assumption is that people make balanced assessments of their financial situation and, when their budget is limited, they are always able to choose the most efficient option. This pre-conception also assumes that people are not driven by passions, and do not succumb to weakness, nor do they lose their heads, ever. Traditional economics has firmly stuck to these assumptions for many years, and all its theories are based on them.

However, the author firmly believes that these beliefs are deeply misguided, and that they should no longer be the basis for economic theory. People tend to act according to many cognitive distortions, which means that they are not always rational and most certainly do not always act in the most efficient way. In short, human beings are fallible and subject to change. They are simply human beings, Homo sapiens. The problem is that the humans represented by traditional economic theory are Homo economicus, they are static and unrealistic. In the book, homo sapiens are referred to as “human” and Homo economicus is referred to as “econ”. We live in a world of human beings, yet the behavioural theories shaped around Homo Economicus have still been very successful, and have never really been questioned. The criticisms of classical economic theory that arose over time were often dismissed, even in the face of evidence that showed the weakness of the entire paradigm.

Luckily, things have changed over the years, and many studies have been able to shed light on the problems linked to this approach. After all, if people really behaved like Homo economicus, it would be difficult to explain phenomena such as financial collapse, bubbles, and the many ups and downs that the world’s financial markets have seen since the late 1980s. More than this, it would be difficult to explain the sometimes detrimental choices that many people make regarding their savings, investments, and mortgages. So, the author proposes a change of perspective: we need to break away from the so-called Econs, and get closer to Humans, formulating theories that are more closely based on the behaviour of normal people.

The key ideas of "Misbehaving"

Traditional economics assumes that humans behave in a way that is rational and balanced, when in fact, they do not

In economics, people feel the pain of loss more intensely than the equivalent pleasure of gain

Humans have two different traits that coexist: one is rational and reflective and the other only seeks instant gratification

When it comes to financial transactions, people are much less selfish than previous hypotheses

“Narrow framing” - the tendency to have a limited view of things, is common in organisations and often leads to them being less inclined to take risks

To ensure the success of his theories, Richard H. Thaler has had experiences that can be useful in any field