Home Business and Strategy My Life in Advertising and Scientific Advertising 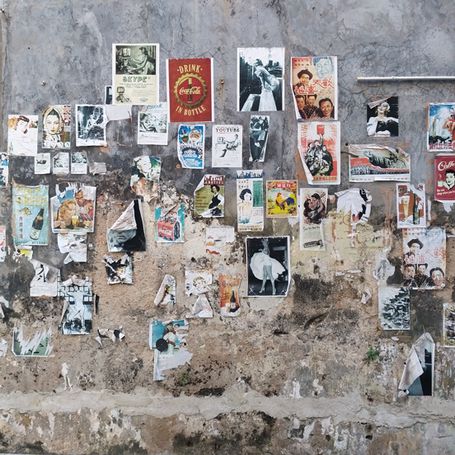 Claude C Hopkins (1866 – 1932), was one of the pioneers of modern advertising. A copywriter from Michigan, he is a legendary figure in the history of commercial communication. Many people, including David Ogilvy, called him “the biggest creator of advertising who has ever practiced the art”. Hopkins was very clear about his role in advertising, or selling more goods and services. He believed in inserting advertising in the overall approach to marketing and that a good product was often its own best advertisement, so he was one of the first people to introduce the practice of giving out free samples and analysing their results to improve the efficacy of advertising. He concluded his career as the president of the advertising agency Lord & Thomas in Chicago.

Caution and hard work: the family inheritance that laid the foundations for the success of Hopkins’ career

A pioneer of modern advertising, Claude C. Hopkins was born in 1866 to an austere, very religious family in a small town in Michigan. His father, a Baptist pastor and owner of the local newspaper, died very early in his life, so at the tender age of 9, a young Claude found himself having to work hard to help his family, whilst also continuing his education at school, to be able to fulfil his destiny of joining the church. He continued his ecclesiastical studies until he was 18, more because it was familiar to him than as a chosen vocation, until an argument with his mother made him decide to abandon the path of religion all together. He did, however, inherit his father’s passion for work and a parsimonious nature from his Scottish mother, characteristics which later stood him in good stead in his advertising career. In fact, Hopkins always created adverts that guaranteed the clients real value, and thanks to the method that he himself developed to measure this value, which enabled his clients to reduce waste on their investment to a minimum, and maximise profit. “Safety first”, was always his mantra. Cutting costs and being careful were instinctive to him, because he was aware that most failures in business (particularly in advertising) were due to the recklessness of exceeding the limits. Small failures in advertising are to be expected and they don’t mean much, in the scheme of a job well done. The important thing is a company learns from its mistakes and uses the lessons to make adjustments. Thanks to this approach, Hopkins was always able to minimise his losses and they never affected people’s trust in his impeccable reputation. Compared to the little mistakes, the profits that Hopkins earned for himself and his clients were often in the millions, and they brought him great prestige. As well as being cautious, Hopkins’ excellent results came from an enormous number of hours and energy dedicated to his work, and his conviction that a man who does three times the work of another, also learns three times as much, both from his failures and from his successes. So he almost always worked until late at night, and very often over the  weekends. Having said that, work was a game for him, a passion that he cultivated relentlessly.

Caution and hard work: the family inheritance that laid the foundations for the success of Hopkins’ career

The power of putting on a show

A good product is its own best seller, so you need to give out free samples

Clarity, positivity and invitation to action: the characteristics of effective copywriting

The crucial importance of testing, evaluating and being well informed

Mail order: the most challenging form of advertising for a copywriter

Why Hopkins feels that advertising is a science