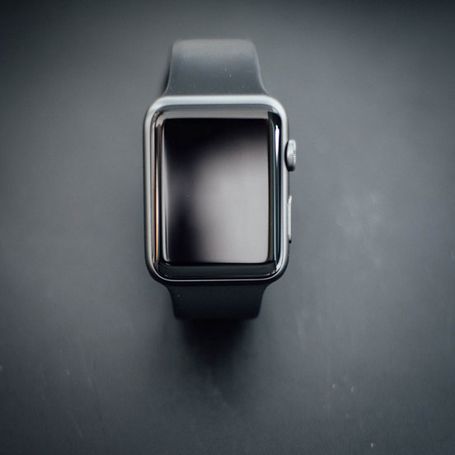 April Dunford works as a business consultant assisting companies in making their products more easily understood by their customers. She is an internationally renowned expert in product positioning and strategy, and over the course of her long career in marketing, she has launched 16 successful start-up products. As well as being a brilliant author, she is also very active in the field of training, through seminars and conferences.

Positioning: finding the right context in which to achieve product success

If your prospects can't figure out what you do, they'll come up with a position for you themselves. This could hide your strengths and misrepresent your worth. When your ranking is not good, you are putting your company at a competitive disadvantage. Try this test: Talk to people - not just friends and family - who are potential customers. Show them your product, explain what it does. After that, ask them how they would describe what you do. Customers need to be able to easily understand what your product is, why it's special, and why it's important to them.

The first step is to define what positioning means: personally, I love to call it "setting the context for the product". Without context, any product is difficult to understand. The concept of positioning became a popular factor in marketing in 1981, with the publication of Positioning: The Battle for Your Mind, by Al Ries and Jack Trout. The idea is that since the market is flooded by copycat products, companies have to be unique. To do this, it is essential that companies understand their strengths and weaknesses, to stand out among their competitors, and thereby create a leadership position in the minds of the consumers.

Product positioning is very similar to setting the scene of a film. Think about the first few scenes: the soundtrack, the setting, the characters. From the very beginning, viewers are able to understand the context in which the story will unfold. Communication, price, product features, brand, partners and customers each form part of the context, and taken as a whole, set the scene for the product.

Violinist Joshua Bell is considered to be one of America’s most important musicians, his concert tickets sell for $300 each. Bell donated his services to an experiment: he played inside the entrance of a crowded Washington subway station during rush hour. The aim was to figure out whether people would be able to get a sense of his extraordinary talent, or whether they would listen to him like they would to any other street performer. The violinist played for 45 minutes, 1,070 people passed by him, 27 left money, 7 stopped to listen, the concert brought in 32 dollars and 17 cents. In the context of a concert hall Bell is perceived as a product of great value; on a street corner, he is a guy trying to pull together a few dollars.

We all rely on context to make sense of a world crowded with street performers and concert hall musicians, but most of all, with millions of products of all shapes and sizes. Context allows us to make thousands of little decisions about what to pay attention to and what we can simply ignore. Without a context to guide us, we would be overwhelmed, perhaps paralysed, by choice. The situation is even worse when considering innovative products, which people have never come across before. Think back to the last time you saw something new, like an iPad. To understand what it was, you had to rely on comparisons: it looks like a mobile phone, but it is so much bigger.

The key ideas of "Obviously Awesome"

Positioning: finding the right context in which to achieve product success

The two traps that jeopardize success

How to build the positioning: 5 pillars and 10 steps

From Placement to Narration: A Guide to Selling