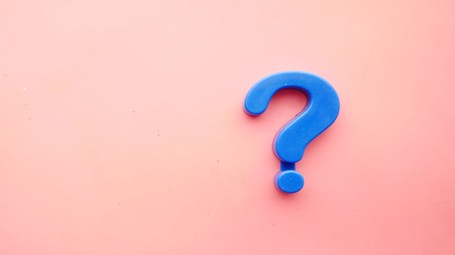 Religion has always dictated that humans must believe in at least one God, if not several

Religion is a man-made concept, designed for human beings, and is very important to a great number of people; for many it gives their lives meaning. In fact, humans have always guarded their right to believe in the supernatural, because they need to believe that there is more to life than what they see. For this, they put their trust in their imagination, and turn to faith to provide the answers to the unexplainable.

Therefore, it can be said that religion comes from an intimate human need, and this is why it unites people from all over the world. Everyone built their belief on the knowledge that was available to them, and these beliefs then developed over the centuries. So, the history of religion could be thought of as a history of time and space.

History is full of divine gods that we humans have worshipped throughout the ages: the Vikings worshipped Odin and Thor; the Greeks worshipped Zeus, Era, Poseidon and all the other gods. The Romans had Jupiter, Juno, Neptune, and Venus, while the Egyptians worshipped Osiris, Anubis and Horus.

Even in some of the most remote places on this Earth, human beings have managed to create their own mythology: in Africa, there are divinities called Mawu, Anyanwu, and Ngai, and in Fiji, there is the shark god, Dakuwaga.

Every population had their gods, and the whole world evolved through the belief that one god or another should be worshipped. What is surprising is that each country’s form of religion was created independently from the interactions between people, which only serves to confirm how much humans need a relationship with the supernatural.

According to Dawkins’ theory, this human need to find something to believe in, and all the worldwide practices that have been developed as a result, begs the question: if there are so many gods in the world to whom we direct our prayers, who decides which of them is real?

Choosing to legitimise all of them would bring each of the great monotheistic religions of the world into conflict. Moreover, a person’s belief in one religion or another depends exclusively on where in the world they were raised. Someone born and raised in Italy will most likely be Catholic, someone born in Israel is most likely to be Jewish, and a person born in Saudi Arabia will be brought up Muslim. A person’s birthplace dictates what they believe in.

Each individual believes that their religion is the right one, but what is that belief based on?

Why should one religion be right and the others wrong?

Dawkins believes that it is impossible to distinguish which religion is right and which is wrong, therefore they should all be considered equal.

However, if you look at it this way (that they are all equal), then nobody is right.

The key ideas of "Outgrowing God"

Religion has always dictated that humans must believe in at least one God, if not several

Evolution and the origin of the world: the big question