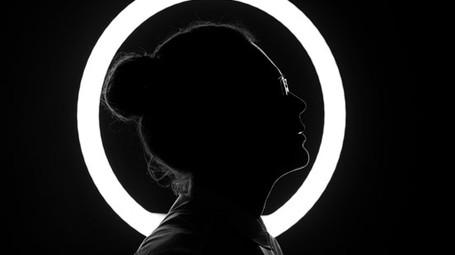 Joseph E. Stiglitz is an economist and winner of the 2001 Nobel Prize for economy. He was Senior Vice President and Chief Economist of the World Bank and he was chairman of the US Government’s Council of Economic Advisers during the Clinton presidency. In 2011, Time Magazine included him on its list of the 100 Most Influential Individuals in the World. Today he teaches economics at Columbia University and is Chief Economist of the Roosevelt Institute.

Capitalism is the invisible hand of the market

It is no secret that things aren’t going so well in the Western world, both from an economic and a social point of view. Of course, we could just stop and look at figures such as the GDP and data related to import and export, but this data wouldn’t give us an accurate picture.

In many countries the divide between rich and poor continues to increase and a growing part of wealth is distributed among just a small few. This has led to the erosion of the middle class, the elimination of social mobility and increased discontent in our population.

One of the principles that capitalism is based on is the free market. The idea is that if a market is left free to operate in natural conditions, without any government intervention, it will spontaneously reach optimum conditions. The actions of all the players in the market will reach a natural balance that will lead to optimum distribution of resources and profits.

However, this theory has not been confirmed by the reality that we currently see. What we are actually witnessing is very different. We have seen large companies and corporations take advantage of their dominant positions to influence politics and increase their advantage, thus increasing their power in the market and becoming literally untouchable.

But how did we get to this point? How is it possible that capitalist ideas and promised wealth for all, have had such unjust results? And above all, what can we do to change things?

The key ideas of "People, Power, and Profits"

Capitalism is the invisible hand of the market

A nation that knows how to create wealth and truly prosper

The centralisation of economic resources does not benefit anyone

How we lost our way

The “invisible hand” that does not exist

How to manage globalisation without demonising it

The real problem – the financial sector

The threat of new technologies