Learn the key ideas of the book by Colin Mayer

How businesses have evolved over time

Prosperity: Better Business Makes the Greater Good offers an alternative business model, aimed at redesigning the 21st century corporate world through a more customer-based approach, rather than being shackled by the whims of small shareholder groups. Colin Mayer begins with the premise that traditional business models have become obsolete in today’s world, since in their creation of wealth and assets, they also further social and economic inequality. In this new paradigm, the purpose of every company should be that of sharing well-being and prosperity with the greatest possible number of people: a true calling, which incorporates taking care of communities and the environment. 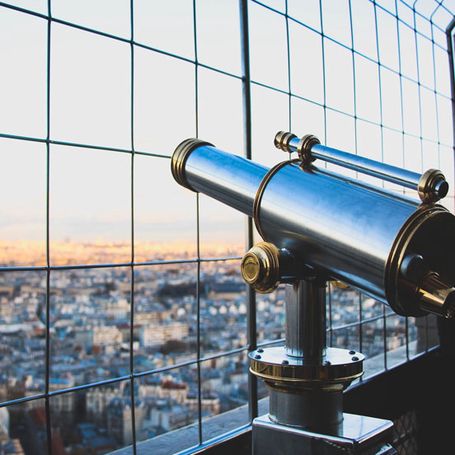 Colin Meyer is an expert in business finance, governance, and taxation. He teaches Master Degrees in Law and Finance and Financial Economics’ at the University of Oxford, as well as contributing to their MBA programmes, and previously holding the position of director of the Oxford Financial Research Centre. He is an honorary member of the University’s Oriel College and St. Anne’s College. He is also the head of the British Academy’s research programme “Future of the Corporation”, which follows changes and interactions between business and society.

Every company aims to create well-being and prosperity: but do they actually succeed?

In one way or the other, we are all convinced that the objective of every business – meaning companies and corporations – is to achieve prosperity and well-being. The real question we should be asking ourselves, however, is: who really benefits from the system we have built? In the majority of cases, it is only a small group of people, who get richer and enjoy a position of privilege, while the majority of people never see any benefits whatsoever and are often even exploited. Furthermore, many companies have a negative impact on environmental conditions, as they are not concerned with environmental issues. It is therefore clear that the 21st century requires a new business model, and that business in general needs to be reformed and renewed from the ground up, with input from all areas of society. The Friedman Doctrine, which has been the mainstay for managers and economists for half a century, is no longer relevant, and is actually goes so far as to threaten our existence: we can no longer view businesses as being free of any responsibility, with the sole purpose of ensuring their shareholders accrue as much profit as possible. This system, which has always constituted the ideological basis of business, generates as much inequality within countries and communities as it does work and wealth. Not only that, but it also devastates the environments we live in, stripping them of their natural resources.

It was not just the 2008 financial crisis, which saw banks and financial institutions collapse, that brought this issue to the surface. In fact, it is not only the financial sector that is vulnerable, and this is clearly demonstrated by the fact that, in recent years, trust in the business world has been progressively declining. With corporations spreading beyond national borders and crossing continents, and technology continually offering new solutions to improve our lives, we must acknowledge the need for a new paradigm. We must build an alternative model that will stand the test of time, whereby businesses would generate positive impacts that could be both joint and far-reaching, thereby reducing, or even entirely avoiding, any negative consequences.

The key ideas of "Prosperity"

Every company aims to create well-being and prosperity: but do they actually succeed?

A step back in time: the six stages of business evolution

Ownership models: why companies have developed in different ways around the world

Tangible and intangible assets: how company assets have changed

An invalid model: Milton Friedman and his doctrine

Transforming a visionary idea into a practical reality: the importance of policies

The role of finance role in promoting growth, investment, and economic development

A new model: companies as organisms, aware of their surrounding environment and the contribution that they can make