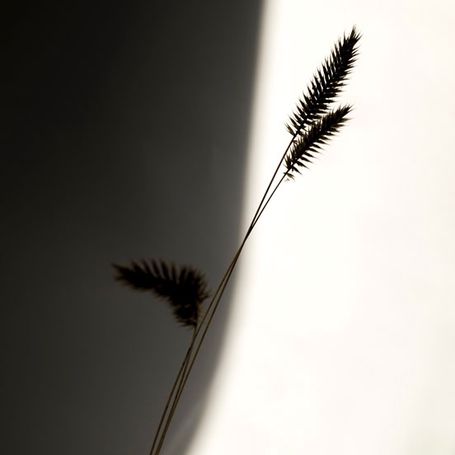 Susan Cain studied at Princeton University and Harvard Law School. She worked as a lawyer and negotiations consultant for a number of years, before founding Quiet Revolution LLC, a company that aims to support introverts of all ages. Her bestseller, Quiet: The Power of Introverts in a World That Can’t Stop Talking, has sold over two million copies worldwide. She was born in 1968, and lives in Hudson River Valley with her husband and two children.

A person’s life is not determined by just their race or gender, but also by their personality

On the 1st of December 1955 in Alabama, Rosa Parks, a forty-something woman working as a seamstress, gets on a bus to go home. She sits in a seat reserved for African Americans, she is tired, and her feet are swollen. As the bus begins to fill up, the driver asks her to stand, in order to make room for a white person. In an unflustered and firm tone, she replies: “no”. The driver calls the police, and Rosa Parks is tried and convicted of disturbing the peace. That simple and resolute “no” gave rise to the civil rights movement for African Americans led by Martin Luther King, which ended with the United States Supreme Court ruling that segregation on Alabama’s public buses is unconstitutional. Rosa Parks became a role model, and an icon of the civil rights movement, but not many people know that she was actually extremely shy and introverted. One of the most famous “no’s” in history was delivered by a mild and quiet, but determined woman, who symbolised the protest that changed the entire course of American democracy. When she died, those close to Rosa Parks described her as a strong-willed but reserved person.

Our lives are not determined just by our race or gender, but also by our personality, which influences our choices, behaviour and, therefore, our entire existence. In American society, as analysed by the author, and more generally in the western world, extroverts are considered to be more capable, while introverts are sometimes seen as problematic. Being extroverted or introverted is just one of countless personality traits, and there is nothing wrong with preferring solitude and introspection. Introverts are judged according to the extrovert ideal, and some of society’s most important institutions, like schools and workplaces, are based on this standard. Being sensitive, pensive, and shy is seen as a second-rate quality, somewhere between misfortune and an illness. Yet, without introverts, we wouldn’t have the theory of relativity, Peter Pan, Charlie Brown, E.T., Google, or Harry Potter, to mention just a few of the “products” created by people with reserved characters. The world would have missed out on incredible works of art, and some of the greatest discoveries in history, had it not been for some peace and quiet, and a secluded place to work.

The vast majority of teachers still believe today that extroverts make the best students; so introverted pupils are discriminated against from early childhood. Children who speak often, and loudly, are considered more intelligent than those who keep to themselves and prefer to sit and ponder, rather than talk just for the sake of talking.

Introverts are not necessarily shy: shyness is really just the fear of being judged by others, of being humiliated, while introversion is the preference for minimally stimulating environments and situations. Shyness and introversion are easily confused, because they often overlap, but don’t always coexist.

The key ideas of "Quiet"

A person’s life is not determined by just their race or gender, but also by their personality

The Extrovert Ideal was compounded with the rise of the consumer society, and the move away from a culture of character towards a culture of personality

Teamwork stifles creativity: the most brilliant minds need solitude, in order to focus, come up with new ideas, and carry out projects

Being an introvert is also biological: we are born with a predisposition to listening and being reserved

Extroverts and introverts have different reactions, because their brains release different amounts of dopamine

The extrovert ideal does not exist in all cultures: Asian people are more inclined to accept and support introverts

Sometimes it is useful to regulate our behaviour according to our circumstances, regardless of whether we are introverts or extroverts

How to approach introverted children or students, in order to support their growth and the development of their personality