Learn the key ideas of the book by Kim Scott

Manage your team in a winning way

Being the boss of a company requires getting involved on different levels, the financial, the strategic, as well as the effective leadership of one’s own team. Knowing how to lead a team can determine a company’s success or failure. Thanks to Radical Candor, we will be able to discover how using the Radical Candor method with our team at work can lead to the company’s growth and success. We’ll also discover the importance of praise, criticism, how to give each of them correctly, and how to understand the workplace skills of every person in the staff. All of these are just a few examples of what we can find in Radical Candor to help us improve our leadership. 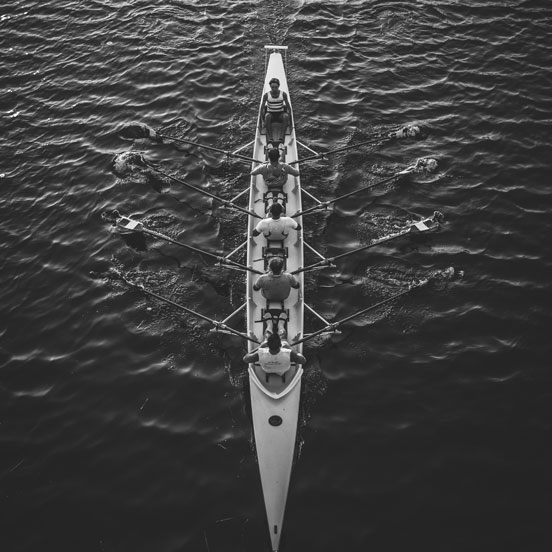 Kim Scott is the founder of Candor, Inc. and a renowned Silicon Valley CEO coach. She was an Apple University faculty member and previously worked for Google where she led the AdSense, YouTube and DoubleClick teams. At the beginning of her career, Scott was the co-founder and CEO of a software start-up, managed a paediatric clinic in war-torn Kosovo and built a diamond cutting factory in Russia. Now, she runs radicalcandor.com.

Attitudes that can dictate a company’s failure

The author tells us that when she started her first company, her goal was to build an environment where people loved their jobs as well as each other. However, in an effort to create a positive and stress-free environment, she skipped over a fundamental part of being a leader: telling people clearly and directly that they are not doing their job well.

Bob was a pleasant and funny person, with an excellent CV and excellent references, he just had one problem: his work was terrible. It's difficult to tell people when they are wrong; management is a tough job. So, Scott didn't say anything. She did Bob's work herself and so did his colleagues. This went on for ten months until eventually, she had to fire him. When he asked her why she had never mentioned any of this to him before, she realised that she had reached the lowest point of her career. She had never given Bob any criticism and worst of all, she had not created an environment that would allow his colleagues to tell him when he was going off the rails. The lack of praise, as well as the lack of criticism, had had disastrous effects on the team and on thei results. Not only was it too late for Bob, but for the whole company. Shortly afterwards, they went bankrupt.

The key ideas of "Radical Candor"

Attitudes that can dictate a company’s failure

How to build radically candid relationships with your team

How to best manage problems that may arise in a company

Understand what motivates each person on your team: help people take a step in the direction of their dreams.

How to understand when it's time to fire someone