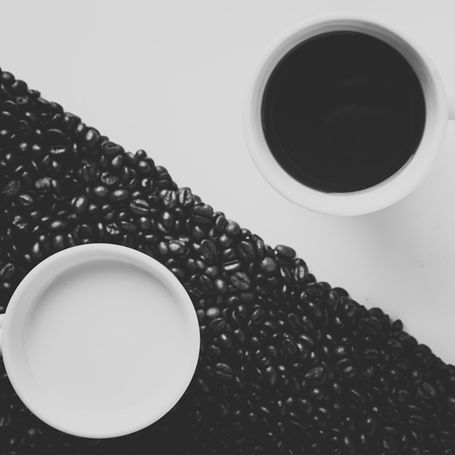 Robert Toru Kiyosaki is an American investor, a businessman, a motivational speaker and author who works in aid of financial literacy. He is an entrepreneur born and raised in Hawaii; and currently lives with his wife (a real estate investor) in Phoenix, Arizona. After he graduated in New York, Kiyosaki became a Marine and was a helicopter pilot in the Vietnam war. After the war, he worked for the Xerox Corporation for five years. In 1977 he created his first company. In 1985, he founded an international financial training company, which he then sold in 1994, the year in which he published his best selling book, Rich Dad, Poor Dad, and he created the educational game Cashflow.

My poor father, who is also my real father, excelled in his studies, he has a degree and is a professor but has always had financial problems. He used to say that the love of money is the root of all evil, that money is not important; and he would often say: “I can’t afford it”. He encouraged me to study hard so I could be hired by a good company and avoid financial risk. He felt poor and he said it often.

My rich father, who is my friend’s dad, never finished high school. He became one of the richest men in Hawaii. He used to say that a lack of money was the base of all evil and that money was power. He forbade me from saying that I couldn’t afford something and urged me to ask myself: “How can I afford it?”. He encouraged me to study hard to find a good company to buy, learning to manage risk. If he went through dark times he said he was broke, because he thought it was a temporary condition and not a permanent state.

Both men were strong, charismatic and people listened to them, they were successful in their jobs, which they always worked hard at. However, the advice that they each gave me about money differed significantly.

Having two dads made me reflect, without rejecting their ideas on principle, but trying to ascertain which advice was the best for me. The problem is that financial education is not a school subject, there is no such subject as “money”. Money is a form of power, but what is even more powerful is financial education. I have learned six lessons about money which I am going to illustrate in this book.

Why is it important to teach financial ABC

The history of taxes and corporate power

What is financial intelligence?

Understanding your skills, what to sell and being a leader