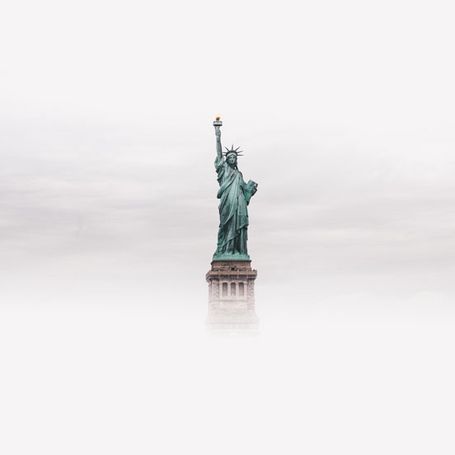 Sam Walton, a true hero of the people, was born in the rural heart of the United States in 1918 and he died a billionaire in 1992. Times, Forbes and Condé Nast have labelled him one of the richest men on the planet countless times, a title that he won thanks to his incredible success with the supermarket chain Walmart, at the forefront of large-scale organised distribution. Walton has also been called the third best manager of all time.

The lifestyle of the richest man in America is determined by the same motto with which he ran his company: “every dollar counts”

Since Forbes named Sam Walton the richest man in America for the first time in 1985, he found that he was faced with a reality which he himself admits to not understanding. Everyone used to ask him why he was still going to the same barber, and why he drove the same old pickup truck. “Why shouldn’t I?” was his answer every time. His family of origin had witnessed the Great Depression, during which they invented all kinds of work for themselves and above all, had instilled the intrinsic value of every dollar in the young family members. From his father in law, L.S. Robson, a young Sam, took his other basic principal: the company has to fit in with the family, decisions are made together and the responsibility belongs to everyone. His lifestyle would not be allowed to change just because of a few more numbers on his bank statement.

This same style was applied to his company: at Walmart the first cost management law was savings, the company did not buy a jet until they had reached $40 billion in revenue, after expanding to California and Maine. During business trips, you sleep in double rooms and have lunch at family restaurants. Sam Walton calls overpaid CEOs of big American corporations one of the worst mistakes in business.

This is not about avarice, but about believing in the value of the dollar: Walmart exists to offer value to their customers. As well as guaranteeing them quality and service, they have to avoid unnecessary expenditure, because every dollar spent comes from the customers’ pockets and that dollar must be given the value that it deserves to keep the company one step ahead of the competition.

The key ideas of "Sam Walton"

The lifestyle of the richest man in America is determined by the same motto with which he ran his company: “every dollar counts”

Ambition and competitive spirit are the engine and the fuel that help you rise to the top, but teamwork is what keeps you there

The first shop: a beginner can be successful if he has the desire to learn, especially from his competitors

A new beginning and a great innovation: in Newport they opened a self-service shop with cash registers at the exits

The secret of success: employees and customers become part of the Walmart family, where every voice is heard

Floating the company on the stock exchange was a necessary choice to finance the great expansion: the seventies and the choice to focus on the suburbs