Learn the key ideas of the book by Geoffrey West

How to avoid the collapse that comes with unstoppable growth

In his book Scale, Geoffrey West will walk us through a careful analysis of the entire ecosystem, from how cities are structured, to what our companies should do, as they grow, to avoid being swallowed up by bureaucracy and die, to how we influence the environment that surrounds us. A reflection rooted in overcoming the most important challenge of our lifetime: global sustainability. 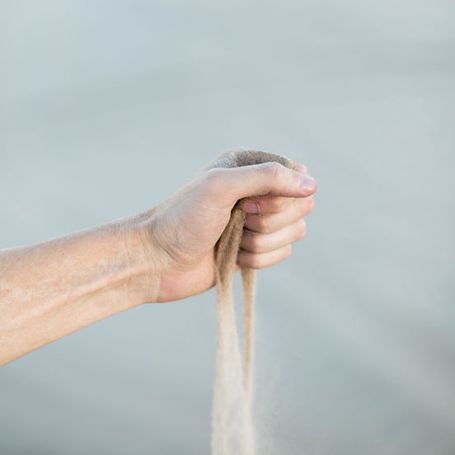 Geoffrey West is a British theoretical physicist, he graduated from Cambridge University and continued his studies at Stanford. He is a Senior Fellow at the Los Alamos National Laboratory and a professor at the Santa Fe Institute, of which he was director from 2005 to 2009. In 2006 Time magazine nominated him as one of the “100 most influential people in the world”.

The law that governs all complex systems, from plants to companies

Life, in its extraordinary variety of forms, functions and behaviours, is the most complex phenomenon in the universe. On our planet there are more than eight million species of different organisms of all different sizes, from a small bacteria, that weighs less than a trillionth of a gram, to the blue whale, whose weight can reach up to over one hundred million grams. Added to this is the complexity of the social life that we human beings brought to the planet. So the question that comes to mind is whether, beneath all this complexity, lies a hidden order, a set of simple rules, which all complex systems, from plants to animals, from cities to companies, obey.

If we compare, for example, some graphs that show the metabolic rate (the amount of food needed each day to stay alive) of a series of animals as a function of weight, or the number of patents produced in a city, as a function of its size, or the value of a company as a function of the number of employees, we notice that the data is distributed along a straight line and not randomly as we might have thought. We discover that almost any measurable characteristic of animals, plants, ecosystems, cities and businesses is scaled to size. The existence of such regularities suggests that there is a common conceptual structure underlying all these different and complex phenomena and that their dynamics are in fact subject to similar general “laws”. Taken together, these scaling laws provide us with a window into underlying principles and concepts that can potentially lead to a quantitative predictive framework for addressing a host of critical questions, such as rapid urbanisation, growth rates, global sustainability, cancer, metabolism and the origin of aging and death, within an integrated and unifying conceptual framework.

The key ideas of "Scale"

The law that governs all complex systems, from plants to companies

Energy, metabolism and entropy: we are all involved in the forces of erosion in their many forms

Growth theory to understand the science behind cities and companies

Cities and global sustainability: innovation and cycles of singularity