Learn the key ideas of the book by Jeff Sutherland

The Art of Doing Twice the Work in Half the Time

Scrum is the method used by companies like Toyota and Google and bodies such as the FBI to increase productivity. It can be used in absolutely any field, even outside the business world. This method was carefully developed to help reach objectives successfully. It shows how a more agile way of working can improve a team’s productivity and time management. In Scrum, the author of the book and founder of this method, Jeff Sutherland, reveals how we can achieve our goals quickly and more efficiently! 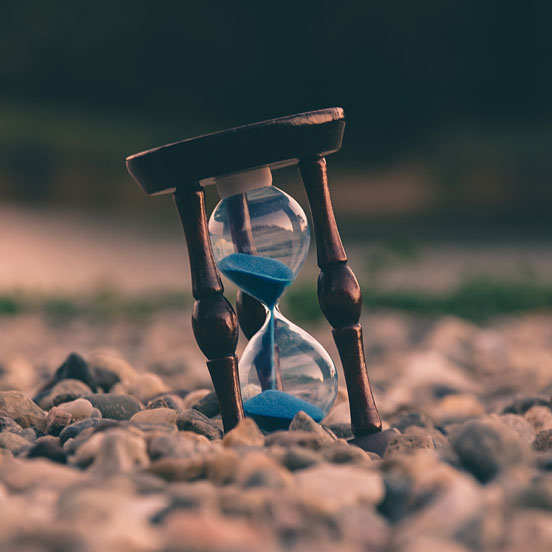 Jeff Sutherland, Vietnam fighter pilot, biometric expert and innovator, is one of the signatories on the Agile Manifesto, which marked the start of the Agile movement. With Ken Schwaber he created the software development method Scrum, which is based on the Agile and Lean principles. As CEO of Scrum Inc. he dedicates his time  to spreading  his method of organising work into every production sector, holding conferences and courses all over the world to this end.

It was the antiquated (largely paper-based) method with which the FBI managed their data that prevented them from connecting the dots that could have avoided 9/11. At the time, one department wondered why so many foreigners were taking flying lessons, another department reported the entry of various Al Qaeda activists into the country and a third raised suspicions about a specific person. Unfortunately this information remained isolated and no analyst was able to access it. According to the 9/11 Commission, the FBI’s IT system was inadequate for the situation. Since then, there have been various attempts to solve the problem, including Virtual Case File, which cost $170 million: not a single line of code from that computer system has ever been used. Then, in 2005, it was Sentinel’s turn (worth $541 million) which  was supposed to be up and running by 2009. In 2010 Jeff Johnson was called in to fix the situation: $405 million had already been spent, only half the program had been developed and an additional 6-8 years of work plus a further $350 million were estimated as necessary to get it off the ground.

It was not the quality of the work that had been done thus far that was to blame, but the way in which it had been done, their way of working was the cause. The project had been organised according to the waterfall method, based on Charts written by its creator, Gantt, which were first drawn up in 1910. Gantt’s charts were used for the first time to supply troops to General Crozier during the Great War. Basically, we went from war trenches to war drones, and yet we expected to build the FBI’s IT system with a 20th-century method.

The key ideas of "Scrum"

When the method slows down the project

A management up to date with the ever-changing world

The characteristics of great teams

The role of the Scrum Master

Using Retrospective to improve the Sprint

The Sprint and time

The daily 15-minute Stand Up

Understanding the history before choosing a course of action