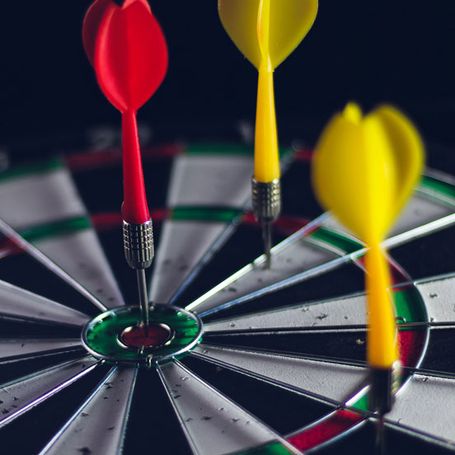 Roger Dawson was born in England and emigrated to California in 1962. He is a professional author and speaker, as well as being president of one of California’s largest real estate companies. He is an expert in negotiation, persuasion and decision making. Dawson has a very successful audiobook program called the Secrets of Power Negotiating, and founded the Power Negotiating Institute in California. In 1991 he was inducted into the Speaker Hall of Fame.

The basic rule for starting off a negotiation: ask for more than you expect to get

The negotiation of power is a concept that is based on certain rules, just like in the game of chess. The only difference with negotiation, which should not be underestimated, is that it is not necessary for our opponent to know the rules. We can predict the other person’s moves very precisely, so much so that negotiation can be considered a science rather than an art. In a game of chess, for example, there is the gambit, which is the opening move of the game when the first person to move makes a calculated sacrifice, aimed at strengthening their attack. We can implement our own gambit, our strategic moves, at any point of a negotiation: at the beginning, in the middle and at the end. The starting point is to ask the other party for much more than what we think we can obtain, and by doing so, we create "space" for negotiation. Asking for more at the beginning helps in many ways: if we want to sell, we leave ourselves room to manoeuvre to lower a price; if we want to buy, we could always raise our offer. We must aim to ask for the maximum reasonable limit: the so-called “Maximum Plausible Position” (MPP). It helps to bear in mind that the less information we have on the other person, the higher the amount we should start with. There are two reasons for this: the first is that you never know; it is easy to be completely wrong in our assessment of the person we are negotiating with; the second is that if the relationship is new, we will give the other person the impression that we are more cooperative if we later have the opportunity to make big concessions. The other thing is that if we ask for more than we think we can get, we will increase the perceived value of our offer.

The key ideas of "Secrets of Power Negotiating"

The basic rule for starting off a negotiation: ask for more than you expect to get

Other rules for starting a negotiation: never accept the first offer, and always show surprise when you first hear it

We need to know whether the person we are negotiating with has any decision-making power and when we make a concession, we must ask for something in exchange right away

In the intermediary phase of a negotiation we might experience moments of indifference, a stalemate or a deadlock: these are all things that can be overcome

Closing a negotiation is a very delicate business, but there are strategies that can help

Basic principles of negotiation: usually the person who speaks first is at a disadvantage