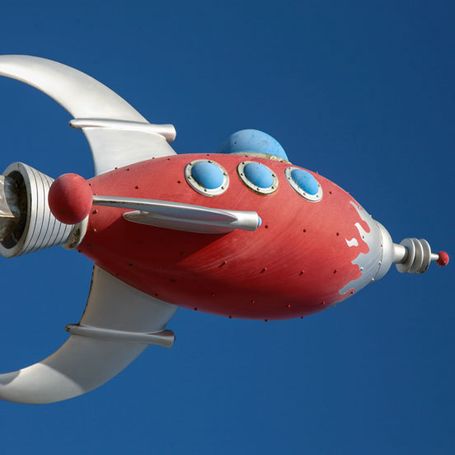 Born in 1952, Samuel Jerrold “Jerry” Kaplan is an American author, scientist, and entrepreneur. After graduating from the University of Chicago with a degree in History and Philosophy of Science, he obtained a Ph.D. in Computer Science from the University of Pennsylvania. He has founded several startups, including Tecknowledge Inc., OnSale, Winster Inc., and GO Corporation, the star of this book. He was a contributor in the development of the Lotus Agenda system. Kaplan is married with four daughters, teaches History and Philosophy of Artificial Intelligence at Stanford, and has written many well-received essays. Among the most famous are Humans Need Not Apply: A Guide to Wealth and Work in the Age of Artificial Intelligence and Startups: A Silicon Valley Adventure.

How does the idea for a startup spring to life: by chance

For Jerry Kaplan and Mitchell Kapor, the idea came to them out of nowhere. This is how great ideas often arise, from simple everyday problems and brilliant minds working to solve them. Flying on a private plane to the Lotus headquarters, where they both worked, the pair realised then that it would be much more convenient to have a laptop they could write on with a pen instead of having to carry screens, hard drives keyboards and mice with them everywhere they went. This would make taking notes, writing, and sending messages much quicker and easier. It was 1984, and the term computer pen did not yet exist.

In the 80’s, it was commonplace for so-called nerds to come up with new and revolutionary ideas, and these two had an idea that could revolutionise the entire computer industry and that came with many other ramifications. If only they could put it into practice. If only their seemingly odd ideas could be translated into numbers, formulae, microchips, processors, and real objects. The idea was there, a dream to create a personal computer that is as small and as easy to carry as a notebook. But “the PC business is a war” says Kapor, who has already fought his share of battles for Lotus.

Just like a romantic relationship, the birth of a company is a time of great instability, extreme enthusiasm, and a little fear. But, in the end, Jerry Kaplan was convinced that he should take matters into his own hands, and make their dream a reality. So, the embryonic stage of GO began.

The key ideas of "Startup"

How does the idea for a startup spring to life: by chance

Companies are like plants: they need to be cared for, they need time and attention

Companies work for the client, but the client is not who they think he is

Relationships with companies are like those with people: complicated

The war with Microsoft and the Federal Trade Commission inquiry

Punches hurt more when they hit you in the back

Two companies unite to create a bubble of instability

The dream must come before a person’s individual ambition