Learn the key ideas of the book by Steven Kotler , Jamie Wheal

A great revolution is underway, right before our eyes, but very few of us can actually see it. For the past ten years, Silicon Valley has been completely changed our peak performance approach.How? By altering our state of consciousness. Psychology, Neurobiology, Technology and Pharmacology are the four fronts of this revolution and they all have a common objective: to try and recreate an altered state of consciousness that can increase receptivity, cognitive capacity and inspiration. And the most important event linked to this revolution is not a conference, but a music festival that is held every year in the Nevada desert: Burning Man. 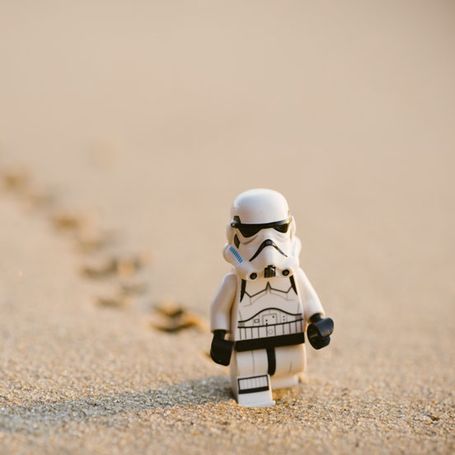 Jamie Wheal is an expert on peak performance and leadership, he is a specialist in neuroscience and the application of the Flow State.He has been an advisor to the U.S. Naval War College, Special Operations Command, RedBull, NLF, NBA and many others.He studied historical anthropology, specialising in utopian social movement and his research has been published in anthologies and scientific journals.

Legend has it that in 415 BC., Alcibiades, an Athenian military and politician, held a party for some friends of his, during which he gave them a strange, dark liquid to drink.A few moments later, his guests began to feel strange sensations: fear, trembling and a type of stupor and lethargy along with strange mystical visions.The next morning, when the effects had worn off, his rivals learned what had happened and he was forced to leave Athens.

Alcibiades was tried in absentia for a crime punishable by death: he had stolen the “kykeon”, a sacred elixir that was only used during a special event: the Eleusinian Mysteries.During this initiation ritual, participants drank kykeon, a liquid that induced an altered state of consciousness and led to a type of “divine inspiration”.

This is only a legendary tale but it brings to light a mechanism that habitually repeats itself as far back as we can trace.At the centre of this story we have Prometheus, the first rebel who stole the fire of the Gods to give it to man, and he was punished by Zeus for all eternity.

The story that repeats is this: a rebel learns a divine secret and shares it with the world.This leads to a profound change, the situation quickly gets out of hand, and the “keepers of law and order” shut down the festivities.Until the next cycle. This book tells the story of the latest round in this cycle, perhaps the first in history where we have the potential to change the ending.

The key ideas of "Stealing Fire"

The four forces of Ecstasis

5 Techniques to keep the quest for altered states under control

Knowledge and technology:a helping hand to reach a state of Ecstasis