Learn the key ideas of the book by Mike Isaac

The story of the rise and fall of Uber

Super Pumped is an interesting reconstruction of the rise and fall of Uber, the promising startup created from a desire to revolutionise the world of transportation, of things, and of people. The product of a simple idea, by means of a simple, downloadable app, Uber quickly took hold all over the globe. However, Uber's story is far from glorious. The numerous mistakes made by management, the male chauvinist attitude, and the questionable corporate culture, made the company very difficult to work for. An ever-increasing number of scandals led Uber’s founder Travis Kalanick having to step down in 2017, to allow the company to clean up their image and to flourish once again. Told by New York Times reporter Mark Isaac, this compelling tale shows the darker side of success and power. It also provides a few rules of good conduct for entrepreneurs of future generations, on how to safeguard maximum credibility and overriding consensus. 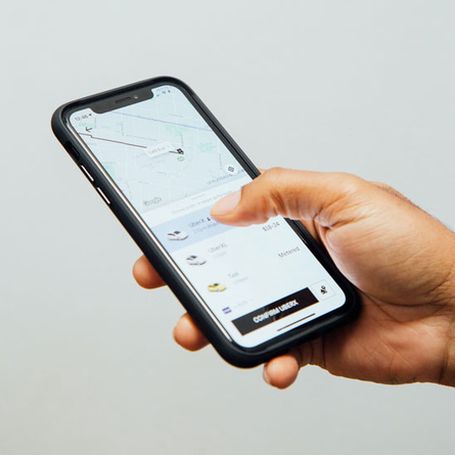 Mike Isaac is a journalist for the New York Times. He writes about technology and all the companies in Silicon Valley, such as Facebook, Google, Amazon and many others. His investigation into, and articles on Uber followed the company from its very beginning and won him the Gerald Loeb Award. Super Pumped, the book about the rise and fall of Uber, a promising company that wanted to restructure the world of transportation, has become an international bestseller.

Kalanick and his childhood dreams of power

When you desire something so intensely from a very young age, images are formed in the mind that eventually guide the actions that will result in making them happen.

Born on 6th August 1976, Kalanick is the son of an engineer and a seller of advertising space in the Los Angeles Daily News. A lonely child, he didn’t have any friends or a girlfriend, and he kept company with just one constant thought: to build a successful company of his own.

A tireless worker, Kalanick slogged constantly, trying to create something that would last. This is when he founded Scour, a small company with no real business model. The intention was to create a program that could download files quickly. The concept was similar to Napster, which was created for downloading music. However, there was a problem: downloading was considered piracy, so it was illegal.

After Scour, there was Red Swoosh, another company that had developed a system to transfer files between two computers. When he sold Red Swoosh, Kalanick’s dream came true, and he became rich. The company sold for $20 million, a remarkable result that spurred Kalanick on to keep going, thus feeding his need to feel powerful.

The key ideas of "Super Pumped"

Kalanick and his childhood dreams of power

From the seed of inspiration to UberCab, an idea that comes from a real gap in the market

From Uber to UberX, anyone can be a driver

Trump, Twitter and the “too little too late” episode