Home Management and Leadership The 21 Irrefutable Laws of Leadership 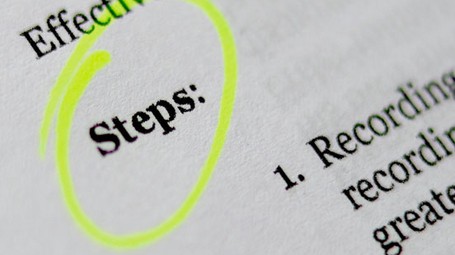 John C. Maxwell (1947) is considered America's foremost expert on leadership and is the author of several New York Times bestsellers. He founded INJOY, an organisation specialising in training and strengthening personal, professional, and leadership skills. As a coach and speaker, he holds workshops and conferences for large companies, multinationals, managers, and executives around the world.

The true measure of leadership is influence, and a person’s performance depends on their leadership skills

We cannot lead others if we don’t have influence. Having influence means making things happen. There are many misconceptions surrounding the term leadership, such as when people hear that someone has a high-sounding title or has been assigned a leadership position, they automatically think that that makes them a leader. Sometimes this is true, but titles don't have much value when they refer to leadership: true leadership is not a title that can be awarded, it only comes from influence, and it is not something that is given to you, but must be earned.

Leadership is influence - nothing more, nothing less. If you can't influence others, they won't follow you, and if they don't follow you, you are not a leader. Leadership skills are a direct measure of a person’s performance potential: the less capable someone is of leading, the less potential they have. The better their leadership skills, the greater the return. The more you want to rise up the ladder, the more you need leadership. The stronger the impact you want to have, the greater your influence needs to be. Whatever you do in life is determined by your ability to lead others.

Leadership principles are a constant that transcends time and cultures. The laws of leadership are independent of each other, and they can be learned, but they do require constant practice. Apply them, and people will follow you.

The key ideas of "The 21 Irrefutable Laws of Leadership"

The true measure of leadership is influence, and a person’s performance depends on their leadership skills

Trust is the foundation of leadership and is built on competence, relationships, and character.

People naturally follow leaders who are stronger than themselves, with whom they share character traits and values

Leaders touch people's hearts before asking for a hand, and their value is determined by those closest to them

It takes a leader to create another leader, and leaders who develop other leaders multiply their growth

People invest in the leader and then in their ideal, and leaders always find a way to make their team win

The leader understands that working does not necessarily mean things are being accomplished, and knows how to set priorities

Sacrifice is a constant in leadership: “A leader must give up to go up”

A leader’s enduring worth is measured by succession