Home Sales and Negotiation The 33 Strategies of War 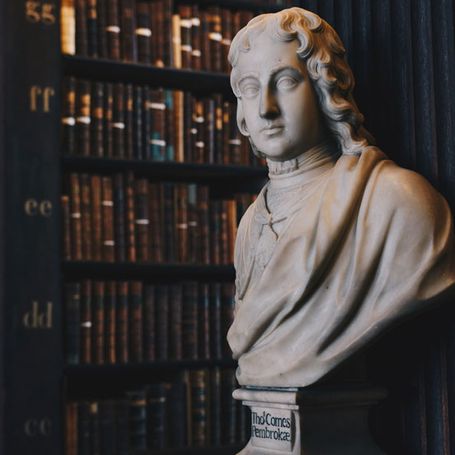 Referred to as the “modern-day Machiavelli”, Robert Greene is an American writer, well known for his books on strategy, power, and seduction. He is the author of six international bestsellers, with his rise to fame beginning in 1998, following the publication of The 48 Laws of Power, with more than 1.2 million copies sold to this day. Just prior to releasing The Laws of Human Nature, he suffered a heart attack, resulting in him losing the use of his left hand and leg.

To manage our daily problems, we need to become strategic warriors, and deal with conflict intelligently without having to resort to violence

Although we live in an increasingly competitive and hostile society, we are regularly unprepared for conflict, because we simply are not equipped with the right tools to manage it. Yet, all of us, in one way or another, are involved in some daily battles, whether they are big or small. What we do when they arise, however, is respond with anger and aggression, or avoid confrontation altogether. Both in the workplace and when among friends, we tend to feel overwhelmed by conflict and either react to it badly, or bury our heads in the sand. Both of these attitudes are clearly damaging, and can have a negative impact on our lives. Luckily, however, there is a way out, and it’s within everyone's reach: when it comes to dealing with conflict, we can choose to behave like strategic warriors.

The term strategy derives from the Greek word strategos, meaning “general” (the commander of the army). A strategic warrior, like a military leader, has a broad perspective and plans his moves well; he does not avoid confrontation, but faces it calmly and decisively. He clearly establishes how to invest his energies, and knows how to channel his emotions. He often moves discreetly, sometimes indirectly, to disorient his opponent. Developing these skills is important, because in real life, there will always be aggressive, ruthless individuals willing to do anything to get what they want. Giving them a taste of their own medicine, although difficult to resist sometimes, is usually counterproductive. What we really need to do is prepare for the art of war, which, as argued by the Chinese general Sun-Tzu, is the ability to achieve victory without causing bloodshed.

The key ideas of "The 33 Strategies of War"

To manage our daily problems, we need to become strategic warriors, and deal with conflict intelligently without having to resort to violence

To win a battle, we need to be able to adapt to our present circumstances, without allowing ourselves to be influenced by past events

Presence is key during a battle; we must keep a distance from the chaos that surrounds us

Sometimes, to be successful, it can help to put ourselves in an uncomfortable situation, letting go of anything that makes us feel safe

In a war, whoever is in command should be surrounded by a capable and unified group, to whom he should never relinquish his power

Fighting your battles effectively also means knowing when to wait, and even taking a step back when the situation calls for it

The enemy should not merely be defeated, they must also be understood, studied, and carefully examined

You can even fight a war using just words, which must be used very carefully