Home Motivation Growth and Wellbeing The Algebra of Happiness

Learn the key ideas of the book by Scott Galloway

The Algebra of Happiness

A practical guide to life choices

The Algebra of Happiness is a compendium of anecdotes and conclusions drawn from the author’s years of life experience. It is a mix of life lessons and scientific data, offering pearls of wisdom on success at work, on how to find the right person to share your life with, on the best way to maintain long term relationships and on how to be a good parent and an example to your children. 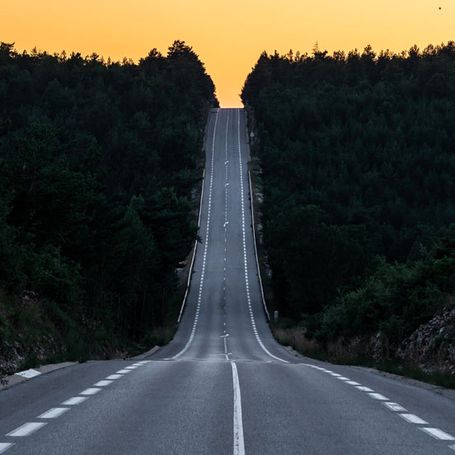 Scott Galloway is a professor at the Stern School of Business in the University of New York and he is the author of the best-seller The Four: The Hidden DNA of Amazon, Apple, Facebook and Google. As an entrepreneur he has founded nine companies, including L2, Red Envelope and Prophet, and has his own YouTube series called “Winners & Losers”, followed by tens of millions of users. In 2012 he was named one of the “World’s 50 Best Business School Professors” by Poets and Quants (a website that reviews and ranks business schools).

Basic Equations: the formula for happiness is based on some key points of life experiences

The key ideas of "The Algebra of Happiness"

Basic Equations: the formula for happiness is based on some key points of life experiences

Success: a few ideas to create a kit for success and financial security