Home Mindfulness and Happiness The Almanack of Naval Ravikant 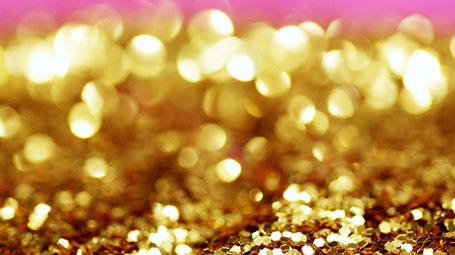 Eric Jorgenson is a product strategist who lives in Kansas City. Since 2014, he has been writing a business blog called Evergreen, which has contributed to the training of over a million people in the sector. Jorgenson is one of the founders of Zaarly, a company created to connect property owners with qualified service providers. The Alamanak of Naval Ravikant: A Guide to Wealth and Happiness, is his first book.

To become wealthy, you have to know what you are good at and what you want

There is a big difference between money and wealth. In fact, money is a sort of credit that society has with people who use part of their time to do something useful for it. Money involves an exchange: it is given to someone who has given up their time to produce something. Wealth, on the other hand, is having a series of businesses and capital investments capable of producing money while those who own it do something else. For example, working in a restaurant produces money, and owning a factory or renting a house is a form of wealth. Technology is the most common means used today to create wealth: by exploiting it you can produce something useful for society, and can carry on working without the direct supervision of those who created it.

Becoming wealthy doesn’t only depend on hard work, but also on knowing what you are doing, with whom, and when you are doing it. Of course, it is important to work hard, but it is also important that your effort is channelled in the right direction: thus, deciding where you want to go, and what you want to achieve in life, is the first thing to focus on. It can take some time to understand what your purpose in life is - which is nothing more than finding out what you are passionate about and earning a living doing it. The first question we need to ask ourselves is whether what we want to achieve is something we truly believe in, something for which we make the most of our natural gifts, or is it just an external or contingent desire. Another thing you need to think about is which city you want to live in, because the opportunities available to you will also depend on where you live.

Once you have established what to do and the right people to do it with, then comes the moment to invest time, money, and energy into achieving your chosen goal, even though it might take years to see the first results. It's all part of the game: the important thing is not to give up, and stay true to yourself, because in the long run "you reap what you sow".

The key ideas of "The Almanack of Naval Ravikant"

To become wealthy, you have to know what you are good at and what you want

Taking responsibility for the choices you make will boost your reputation, even if you fail

Reading diligently helps people make more effective decisions. Whenever you are unsure, “no” is always the best answer

Money can solve many problems, but it cannot buy happiness. To be happy, we need to learn to break free of the feeling of scarcity that tries to pervade every area of our lives

A happy person knows how to cultivate their own inner peace