Home Psychology The Art of Happiness 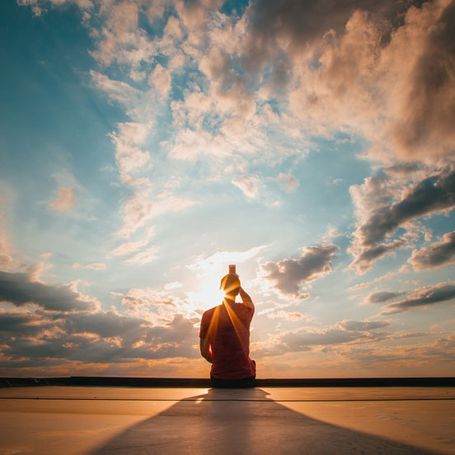 Tibetan Buddhist monk Tenzin Gyatso is the fourteenth Dalai Lama. Born in 1935 into a peasant family in a small village in Tibet, at the age of two he was recognised as the reincarnation of the thirteenth Dalai Lama. He began his monastic and political education at the age of six, and then at the age of 23 he was awarded the equivalent of a doctorate in the philosophy of Buddhism. Political and spiritual leader of the Tibetan people, the current Dalai Lama is an authoritative voice of world pacifism, and he received the Nobel Peace Prize in 1989. Since 1959 he has lived in India, in Dharamsala, the seat of the exiled Tibetan government. In 2011, he relinquished temporal power in favour of a democratically elected leader.

Howard C. Cutler is an American psychiatrist based in Phoenix, Arizona. He met the Dalai Lama during a stay in India where he went to study Tibetan medicine. A long-time scholar of Tibetan Buddhism and expert in the science of human happiness, he joined forces with the Dalai Lama to help him write several books. Cutler has appeared on hundreds of radio and television programs, and has been interviewed by Time and O, The Oprah Magazine.

The purpose of our lives is to be happy, an objective that we can achieve by training our minds

In the 1990’s, the Dalai Lama stood before a large crowd in Arizona and told them that “pursuing happiness is the very purpose of life”. And he added that happiness could be achieved by “training the mind”.

At that time, to the Western world, this idea was still far beyond the mainstream, especially in the field of psychology, where happiness was not even among the goals of people in therapy. There was talk of depression, anxiety, relationship struggles and how to alleviate these problems, but happiness was not even discussed.

The word happy has its root in the Icelandic word happ, which means fate or fortune. It is as if happiness was more a matter of chance, something unexpected that happens to us, and not something we can learn to cultivate ourselves.

In short, when the Dalai Lama spoke to the Western world in the 90’s about the fact that people can train their minds to be happy, this idea was as far removed from reality as one could possibly imagine.

It should be noted that in Tibetan, when we speak of mind, we use the word “sem” which has a broader meaning because it includes feeling and intellect, heart, and brain.

In fact, according to Buddhism, happiness is determined more by our mental state than by external events. Great success can produce temporary euphoria, just as serious tragedy can plunge us into a gloomy depression. Sooner or later, though, our mood tends to return to our personal “normal”, because daily happiness is determined by the way we choose to view things and situations, and by how much we are able to appreciate what we have.

The key ideas of "The Art of Happiness"

The purpose of our lives is to be happy, an objective that we can achieve by training our minds

Fulfilment is that feeling we feel when we appreciate what we have, and it is very important in the pursuit of happiness

Happiness is not the same as pleasure: it is a longer lasting state which derives from a calm mind and from being open to the world

Human warmth, kindness, and compassion: by living according to these feelings, we can be happy

If we live our lives with compassion, we will never feel alone; if we practice empathy, we will be able to understand the suffering of others

Viewing enemies as an opportunity to grow and improve, to practice patience and tolerance