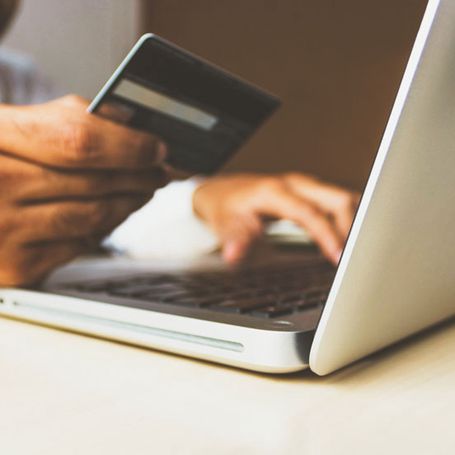 John Warrillow is an entrepreneur and founder of the Value Builder System™, which supports the growth of thousands of businesses around the world through a network of certified consultants. His book, Built to Sell: Creating a Business That Can Thrive Without You, was included amongst the best business books in 2011 by Fortune and Inc magazines. In the podcast, Built to Sell Radio, he has interviewed entrepreneurs from all over the globe. Other books he has written include The Automatic Customer (2015), and The Art of Selling Your Business: Winning Strategies & Secret Hacks for Exiting on Top (2021).

Amazon Prime subscribers in the USA used to pay $99 a year (which is now $119), for a film and TV program streaming service and free two-day shipping on most products. Prime, meanwhile, is actually much more: it is a real Trojan horse that encourages consumers to buy products from Amazon that they might have bought elsewhere. The financial analysis company Morningstar confirmed that the Prime business is not just about the $99, it constitutes a change in mentality that means customers no longer look for other places to buy products.

According to Morningstar, on average, Amazon Prime members spend more than double compared to non-Prime members. The data suggests that the company has achieved its aim: once someone becomes a Prime member, they become more loyal to Amazon. The reason for this is very simple: anyone who pays a subscription wants to get the most value for their money, and if a product that they buy comes with free shipping, buying it becomes the easiest way for subscribers to see a return on their investment.

The history of the commercial subscription began in Europe and dates back to the 1500’s. The geopolitical landscape was evolving at the time, and map editors invited their customers to subscribe to future updates, earning them the necessary capital to write the new discoveries of the world on paper. This model was later applied to the first newspapers in the 1700’s, and later became the standard commercial practice for the publication of information.

Centuries later, the internet began to offer free content, which was easy to access, but whose quality decreased rapidly, and so people began to realise that it was worth paying a subscription in order to have access to better content. In 1997, the Wall Street Journal was one of the first newspapers to offer subscriptions, and collected 200,000 paying customers in 18 months, a number which was over a million by 2011.

The key ideas of "The Automatic Customer"

Three factors made the resurgence of subscriptions possible: population, trust and the value of information

A business model that alters the company value, making it more attractive to investors

A subscription is different for different business models, whereas its unique peculiarities remain the same

What changes when a company adopts a subscription model? Data, billing and value analysis