Learn the key ideas of the book by Damian Hughes

Bring out your winner DNA

Barcelona is one of the most successful football teams in the world. What makes them a unique team is their culture, which has led them to achieve unparalleled success. At the center of this winning culture is attention to detail and attention to the environment in which players train and interact. Training is just as important as games, and each team member contributes to the success of the team, from the players to the staff. In The Barcelona Way we will hear the voices of the protagonists, we will catch a glimpse backstage at the episodes that made the news, and we will see how the culture that made Barcelona the largest team in the world came to be. 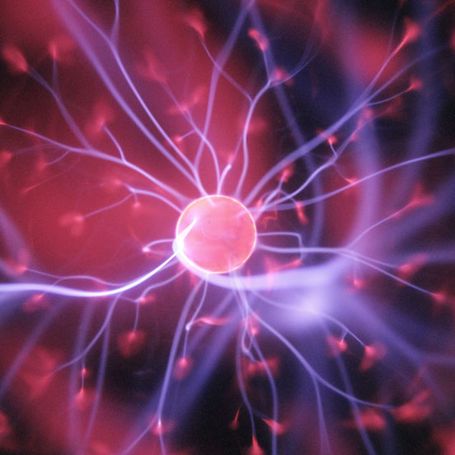 Damian Hughes is a professor of Human Resource Management at Manchester Metropolitan University. He is the author of several bestsellers, such as Liquid Thinking, Liquid Leadership and Change Catalyst. He is the founder of Liquid Thinker, a consulting group specialized in the motivational field. He applies his academic background and practical experience as a consultant to elite sports teams, where he teaches how to establish a winning culture.

In 2008, Barcelona chose Pep Guardiola as a new coach, a man with a successful past as a player and a captain, but very little experience in the new role assigned to him.

Entrusting one of the most important teams in the world to someone with so little experience seems like a risky choice. Ten years later, the team broke all records, winning numerous titles and cups. But the biggest achievement is the admiration that Barcelona has earned from the rest of the sports world. The club has changed the rules of the game, breaking 150 years of tradition. And only part of this revolution happened on the field. The most important factor in this revolution is culture.

A recent study analyzed several companies, and in particular their way of creating a corporate "culture". Different approaches have emerged, from the "star" model in which elite characters cover important roles, to the "engineering" model, where everything is planned based on statistics and meticulous calculations. One of the models that emerges from the study, however, is commitment. In this model, corporate culture plays the central role.

The key ideas of "The Barcelona Way"

How to keep attention high during a transition phase

Have positive habits to turn them into a winning weapon

The strategic role of the cultural architect

Create a leadership that has a positive influence